Taking players into the world of Oz as the orphan Ophelia Shen is Nexon’s Oz: Broken Kingdom. With your crystal cat companion stolen away you’ll embark on the yellow brick road with familiar faces such as the Tin Man, Lion and Scarecrow. 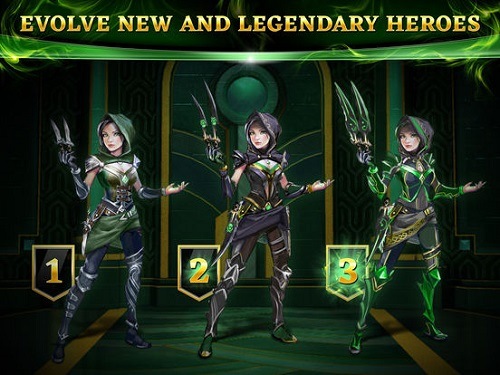 Half RPG and half card collecting Oz: Broken Kingdom quickly throws players into a tutorial battle against the flying monkeys of the witch where the basic mechanics are introduced.

This gameplay sees your selected heroes standing their ground on one side of the screen as they face off against the enemy in turn based combat. Your limiting factors are thus your turns and a mana pool system which is required to cast attacks, with an allotment given for each turn. Each attack has its own damage, number of units hit and other benefits such as blinds or increased critical hits for a few turns and are represented by 4 cards at the bottom of the screen. 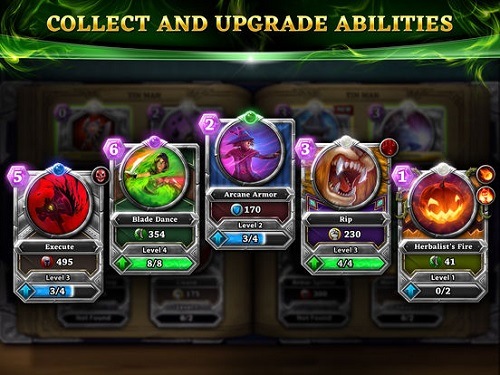 Underneath the active gameplay potrtion of the game there is a healthy dose of depth behind the scenes. This includes having to pick 8 skills for each of your characters to have within their pool and upgrading said skills to stronger levels. This is achieved in the usual fashion of instanced levels that have a possible rewards list for players to farm.

Better completion of these stages awards more stars and better loot and is then paired with experience that levels up your entire team. Additional features include the likes of arena to battle other players for rewards, fantastically drawn characters and a decent Oz themed story line to follow along.

Games Finder is a Steam Curator and featured in the aggregate review scores data of MobyGames and Neoseeker.
FEATURED ON
Games Like Battle Camp, Games Like Brave Frontier, Games Like Heroes Charge, Games Like Idle Heroes, Games Like Puzzle and Dragons, Games Like Summoners War
1 COMMENTS
LEAVE A REPLY Cancel Reply