Panzer Elite Action is one of the few tank based battle games out there. Released in 2007 the game puts you in control of your own tank as you battle on behalf of various countries in realistic World War II battles. 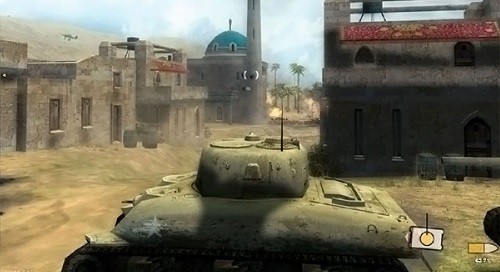 With multiple campaigns for players to hone their tank skills you’ll be getting a history lesson at the same time with battles putting you in charge of German, Russian and American forces. With a tank squad at your side there isn’t anything that you can’t achieve on the battlefield with careful planning.

While how you control your own tank is vital to success of each mission the way that you develop your team is also an intricate part to the game. From choosing where to place your members in your squad based on their skills to the replacement of men you lose in battle you are in complete control.

With tanks having multiple battle stations this careful planning can really pay off in the later stages of the game if players pay close attention to keeping their veteran team members alive on the battlefield. As you work through the three different campaigns (one for each country) the tanks at your disposal will also improve allowing you to change up your strategy over the course of these World War II battles. 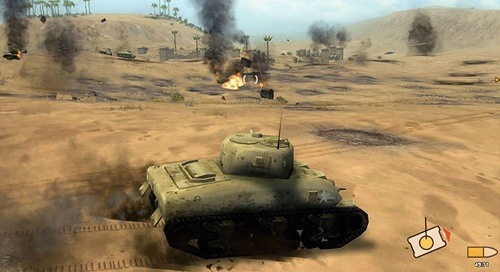 Panzar Elite Action packs in 18 missions across these campaigns and while the first few levels won’t challenge gamers too much the difficulty and length of these battles is quickly increased to provide enough challenge.

The game isn’t without its faults and almost feels like the game shipped just a little too early with some very obvious glitches (mostly graphically). If you want a vehicle based combat experience though you’ll be able to look past this and enjoy the game for what it is.

This review was first published on June 29, 2013. Read our update policy to learn more.