Perfect World offers a 3D fantasy MMORPG that original launched on the Asian market in 2005 and eventually found its way to an international setting in 2008 under the name, Perfect World International (later rebranded to simply PWI). With over a decade of experience in the MMO market PWI has a wealth of player content which has continued to expand with nearly expansions that build further on the world, classes and race options for players to select from. While the core of the MMO game is your usual level and quest driven journey PWI is well known for its large scale territory wars that feature 80 vs 80 player combat. 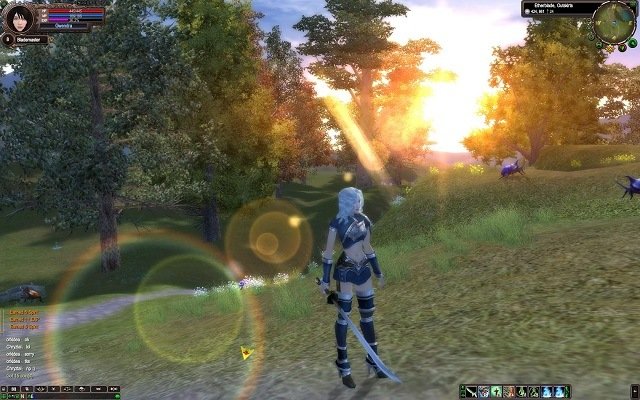 Reaching the point where players are prepared to participate in this server PvP content takes the players customised character across the lands of the Western Continent. On this continent players will find an array of plans from the undead faction known as the Wraith that are seeking to destroy the living and in turn permanently have the sun set on the once pristine Perfect World region. Exploring this island by foot but more importantly flying through the skies you’ll find various creatures, dungeons and richly created environments that hide their own minor stories. Each of these elements in PWI draws heavy inspiration from Chinese mythology with it appearing across the setting, character customisation, equipment and other visual designs.

Your avatar for entry into this world is your own customised character with Perfect World having plenty of customisation options that builds from your race to be layered with lore, a unique look and class options. Growing since release players will now found 6 different races and 12 classes to create their ideal mixture although there are some race and class limitations to consider. 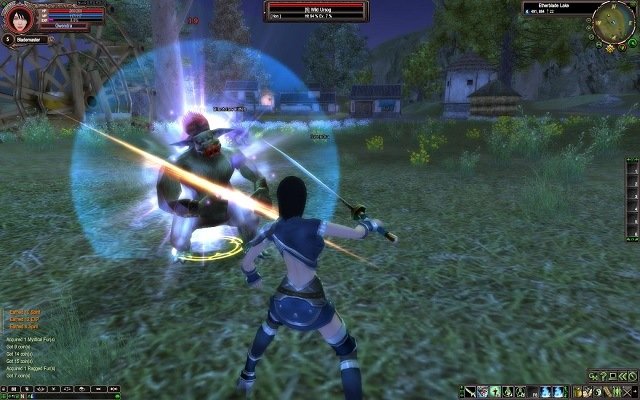 The first race many will recognise is that of the humans who start in the town of Etherblade, lack abilities compared to other classes and can select the classes of blademaster, technician and wizard. This is in stark contrast to the likes of the untamed that prefer to become barbarian, wildwalker or venomancers and have the special ability to transform into an animal to alter their states. Rounding out your race options are the winged elf, tideborn, earthguard and nightshade that unlock the classes of edgerunner, archer, cleric, assassin, psychic, seeker, mystic, duskblade and stormbringer.

Across this list of classes players will find their familiar MMO archetypes that have the usual associated pros, cons, equipment and skills. Taking the wizard for example players will find a human atuned to the elements of earth, fire and water which they pair with arcane armour and various magical themed weapons. When playing as a wizard you’ll find a character that offers huge damage, area of effect and magical defences at the cost of health and investment into the character across time and game resources. That isn’t to say PWI doesn’t offer a handful of unique class ideas thrown into the mix for gamers who are feeling adventurous though that skirt the edges of the traditional archetype or combine two into a single class. 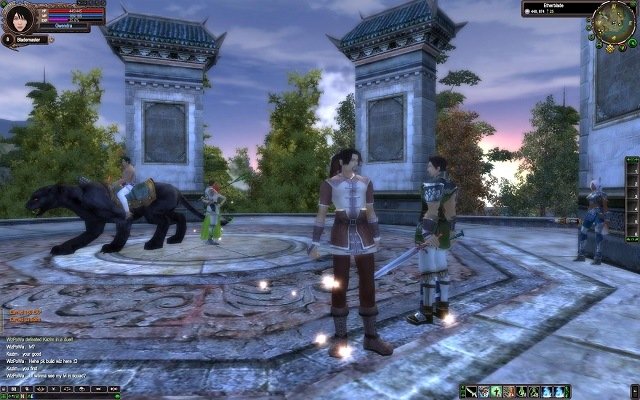 The final customisation aspect of Perfect World before players are fully released into the world is the character customisation which for many years has been one of the best in the MMO genre and still at the top end of the spectrum despite its age. This customisation offers a full range of colours and sliders which has allowed many players to create unique visually appealing characters and in turn add an element of realism and identity.

Diving into gameplay with this personalised character Perfect World sends players across dozens of core regions where you’ll uncover all sorts of lore, quests and events. Like other MMO titles PvE content is heavily centred around these quests which come in solo and public quest varieties and work alongside the instanced dungeons. This all contributes to players growing their characters with a number of upgrade systems that all contribute to your power level and provide new visual options at the same time. This includes your typical common MMO mechanics with equipment, ranks, customisable homesteads, genie followers, skill and enhancements (glyphs and star charts), mounts, pets and cosmetic items. Notably different PWI also includes a reawakening system that allows you to take your max level characters (100) back to level 1 to do it all again with additional attributes.

This review was first published on December 16, 2014. Read our update policy to learn more.