Planet Calypso leverages the framework of Entropia Universe to create a science fiction MMO with a wealth of content, mechanics and sizeable community waiting to be explored. Most notably is the adoption of a game currency that is closely tied with real money that provides the potential for players to profit from their activities within the virtual game world. 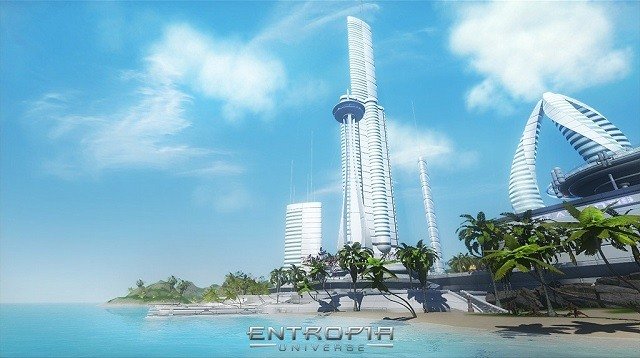 Starting in 2003 as the first planet of Entropia Universe (which now has more than half a dozen planets that offer different gameplay) Planet Calypso has continued to evolve throughout its time online and remains the most popular planet available which has players taking on a science fiction role playing adventure with their own customisable avatar. Planet Calypso has one of the strongest customisation screens on the MMO market with a healthy amount of visual options and sliders to recreate yourself in the MMO world.

With this customised avatar players step out into the vast planet of Calypso where you will hunt monsters, craft items, mine resources, pilot vehicles and other activities within the realistic and dynamic game world. Movement is handled through the standard WASD movement scheme with a mixture of first person and third person camera views depending on the activity. Each of these tasks ties closely into the games professions which create a foundation for players to acquire resources and game currency to progress. 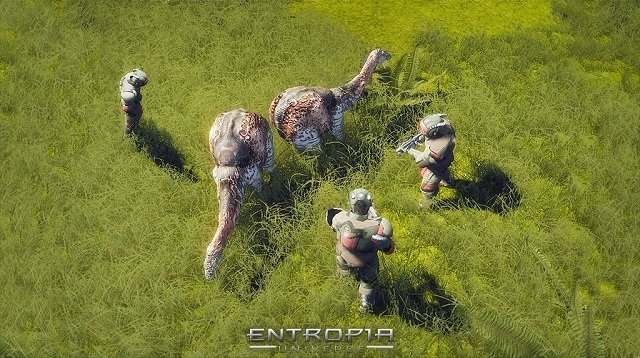 Hunting for example ties closely into general game combat which has players shooting all sorts of gun based weapons at hundreds of species of animals that each have their own behaviours, loot and visual designs. Other vital equipment includes ammunition, weapon attachments, armour and health packs which through crafting or shopping allows you to hunt more difficult wildlife. Of note in the hunting mechanic is Planet Calypso’s vast range of distribution rules (7 in total) that can be selected by a party leader to ensure all party participation is fairly rewarded.

During hunting expeditions players may also encounter resource nodes of minerals and energy which can be harvested and fetch high prices for the most valuable resources. Similar to hunting there is a wealth of depth and required equipment to adequately perform mining actions. Ultimately though it’s the game crafting specialist that purchase these raw materials from hunting and crafting to turn them into equipment with their rare blueprints before selling the completed items to other players.

Planet Calypso offers the full MMO economy experience with roles for all professions alongside other less common professions of traders, resellers, pilots, beautician, event managers and medics who all seek to make money one way or another. 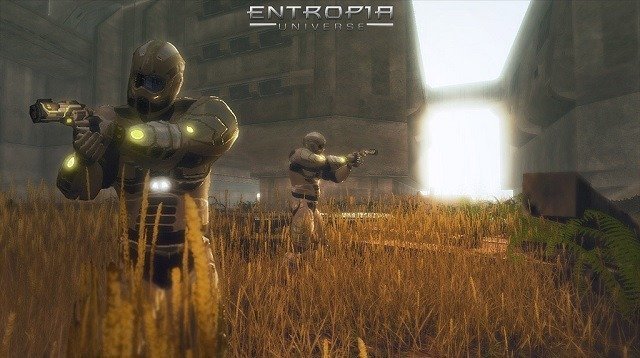 It’s in this money mechanic where Planet Calypso adopts a formula made popular by Second Life whereby the in game currency of PED (Project Entropia Dollars) is linked to real world US Dollars meaning that every activity in the game has a proportional real world value. Given the age of the game there is definitely significantly inflation at play which can make it difficult for newcomers to make progress as the activities available to them have been devalued over time. However, if you’re joining Planet Calypso to focus on the social elements rather than the role playing side you can easily get by without ever investing your own funds.

Planet Calypso is a unique experience that is relatively unmatched in terms of mechanics and potential in the MMO genre with its real money options. The mixture of gaming, role playing elements and social experiences makes the game an attractive option for a wide audience.