Starting the battle royale craze in 2017 PlayerUnknown’s Battlegrounds (PUBG) quickly commanded an audience of millions and gave birth to a wider genre that would dominate the gaming industry for years to come. Subsequent to its success on Xbox One and Windows the game was released on the PlayStation 4 and on mobile devices (iOS/Android) with a free price tag to compete with other mobile free to play battle royale titles. 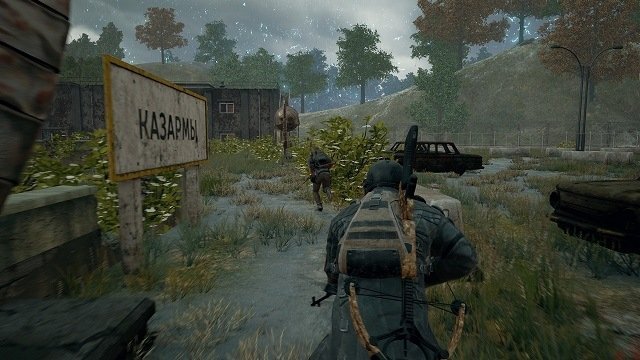 Based on a mod created by Brendan “PlayerUnknown” Greene for ARMA PUBG split off from the original game to be a paid standalone experience. While it remains a paid game for computer and console players the release of a mobile version in early 2018 saw the game enter the free to play market on iOS and Android platforms. Something that would be further explored in 2019 through the PUBG Lite version of the title to counteract the rise of endless free to play battle royale games.

The premise for PUBG which has now been adapted by various other games sees 100 players jumping into an island where scavenging for equipment and eliminating other players is the primary goal on your journey to stand alone (or with your team) as the victor. To encourage combat the available area that is safe constantly decreases over time forcing players into a smaller and smaller combat area. These basic mechanics have now become synonymous with the battle royale genre that PUBG gave birth to.

Focusing solely on the PUBG experience though players can queue up for matches as solo, duo or parties of four in their attempt for last man standing deathmatch domination. PUBG is one of the few in the genre to offer multiple maps which range from 8 by 8 kilometres down to 4 by 4. A move that has been met with the consequence of splitting a player base and since avoided in most other battle royale titles to ensure that matches start quickly. 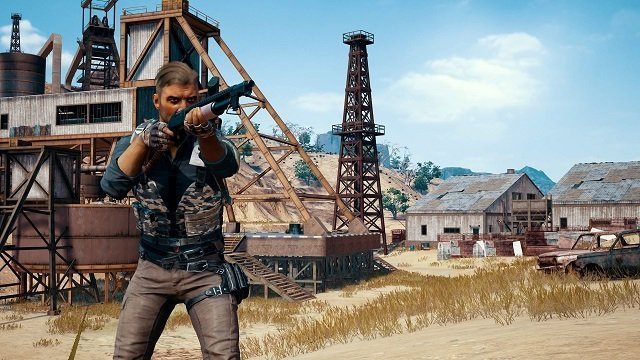 PUBG also employs the familiar randomised plane over these island maps requiring you to carefully consider when you intend to exit. Do you drop into a heavily populated area and rely on early luck to secure a weapon and take out all surrounding enemies or do you opt to play slower by dropping on the outskirts and methodically working your way into the safezone. While survival is entirely possible outside the safezone, damage makes it impractical for extended periods of time.

Scavenging is central to PUBG gameplay and while certain locations promise more loot spawns there is no guarantee of what you will get adding another layer of unpredictability to each match. Looting locations unlocks a range of realistic weapons, armour and even the odd vehicle which can help you quickly escape your current location. The dynamic spawns require players to have a broad understanding of locations and how to use the available game weapons in order to take out better equipped opponents who will drop acquired loot allowing the hunter or an opportunistic player to add their equipment to their own. 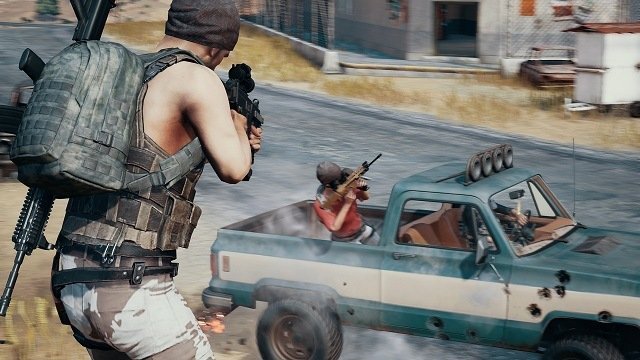 Weapons fall into just over half a dozen classes (based on ammo type) with a large range of rifles, snipers, shotguns, submachine guns and pistols. Armour is similarly diverse with players being able to loot helmets and body armour separately on top of of utility and backpacks that alter the amount of weight you can carry. With armour having tiers there is also a consistent upgrade process to a match that takes you from vulnerable one hit kills to being able to survive several shots.

For those seeking the original battle royale experience PUBG delivers, it’s also still one of the few in the genre offering realistic shooting mechanics that simply cannot be competed against. While the player base is a shadow of the millions it attained within the first few months it’s unlikely PUBG will ever die while the desire for battle royale games lives on amongst gamers.

This review was first published on April 7, 2018. Read our update policy to learn more.