Focusing on the adventure and survival elements as you explore a world separated by portals is Portal Knights a game that is available as both a single player and multiplayer adventure. Whether you fight alone or with friends you’ll select from one of the game classes, customise them for your preferred playstyle, craft items, fight boss monsters, destroy blocks and construct through a range of fantasy biomes. 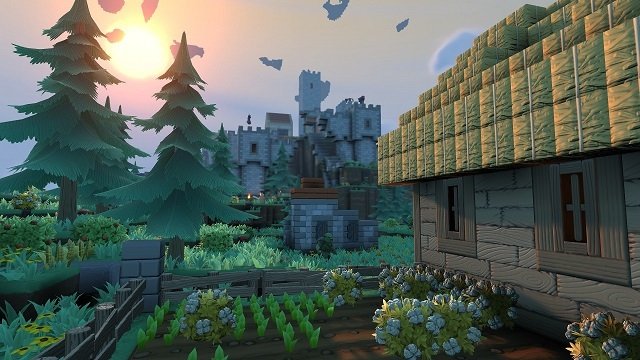 Portal Knights takes inspiration from the likes of Minecraft but implements a number of RPG mechanics to the adventure which starts with you picking one of the available base game classes being Warrior, Mage and Ranger which have unique skills and strengths within the game world. Spawning into the tutorial players will become familiar with the third person camera view of Portal Knights which blends a typical control scheme of WASD, mouse and other keyboard commands together into one although players can also move to first person mode if preferred.

Collecting resources, mastering the quick slot bar and battling your first basic monsters are also on the tutorial checklist and will be second nature to those that have played similar games in the RPG crafting genre before. Blocks can be destroyed with a few clicks (less if you have an appropriate tool) and are stored in the inventory for later use. Combat is central to the Portal Knights experience though with combat reminiscent of the likes of Trove although features the addition of a lock on mode to assist in combat. 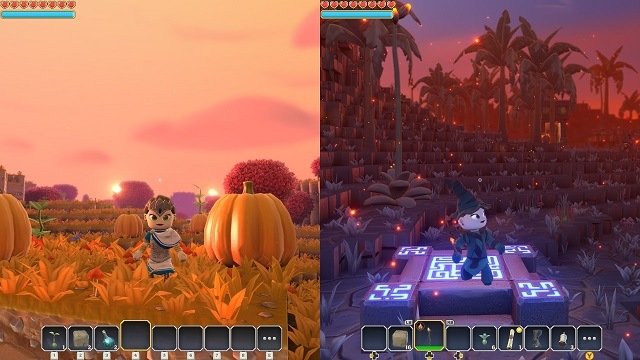 Throughout this progression your choice of class is what will primarily drive how you approach the various foes and the resources you focus on to craft your character specific items. The Warrior offers a melee option and wields heavy swords, axes and hammers that utilise the strength attribute and has no issue going toe to toe with enemies with his high health pool and shouts to buff himself and allies. Polar opposite to this is the Mage class in Portal Knights that prefers a wand, staff or scythe and focuses on spell damage and a range of solo utility talents. Lastly is the Ranger who equips a variety of ranged weapons and is a master of speed.

With their own unique skills from 7 tiers available at set levels and 6 total Portal Knights attributes to mix and match its likely your character will be distinct from others using the same class. When you factor in the large range of equipment sets that provide armour, health, mana, critical, leech, damage resistance and utility you can mix and match to your tastes and to counter specific monsters or bosses that require different tactics. 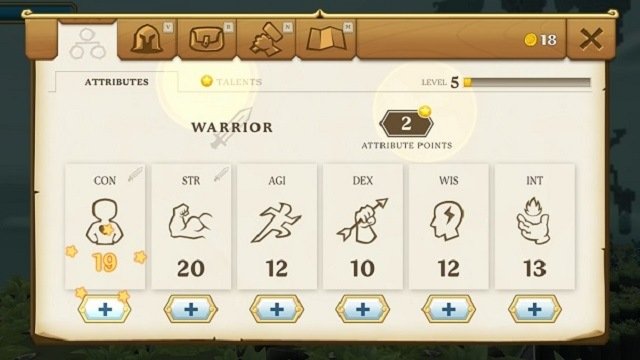 While all of these elements start of simply they quickly expand as one would expect with unique enemies to counter and crafting also becoming increasingly complex as you find, combine and create various materials for gear upgrades. Said crafting is facilitated through a simple interface that provides all the information you need in game so you know what you’ll need to farm and work towards without much fuss or reliance on an external resource.

Ultimately this creates your gameplay loop as you explore the world, obtain materials, craft more powerful gear and level up while jumping to new randomly generated portal islands to repeat the process with new quests and enemies.

This review was first published on November 25, 2017. Read our update policy to learn more.

Games Finder is a Steam Curator and featured in the aggregate review scores data of MobyGames and Neoseeker.
FEATURED ON
Games Like Cube World, Games Like Minecraft, Games Like Trove, Games Like Zelda
LEAVE A REPLY Cancel Reply