Returning for a second adventure Princess Remedy 2: In A Heap of Trouble serves as a prequel to the original popular (and free to play) Princess Remedy in a World of Hurt. Not finished with her learning at the Saturnian healing school players will need to rely on their healing abilities once again to defeat the large Boss Tower that has emerged from the ground. 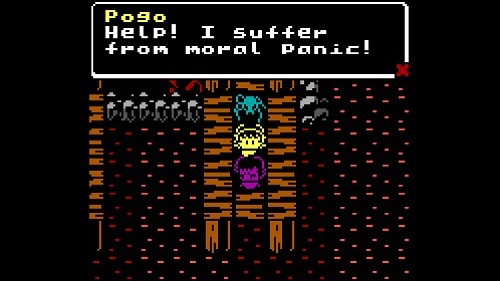 Building on the original game with a number of new mechanics Princess Remedy 2: In A Heap of Trouble is an enjoyable new adventure in the Princess Remedy universe and one best enjoyed after playing the free original title. New mechanics include the likes of dating anyone you heal during your adventure which adds a new ability to your healing arsenal along with a healthy amount of bosses and even more secrets (102% completion available).

All told you’ll have several different areas to explore with well over 50 different NPCs that need your healing assistant, each world also ends with a unique boss fight. This healing just like the first game happens separate to the overworld in the Healing Mode battles but with the added dating mechanic mentioned above is more varied and customisable to your preferred style.

In this mode you’ll be required to shoot out a barrage of healing medicine while dodging incoming bullets  and collisions with the germ like enemies. Players can recover lost health by draining it from enemies which encourages an attack based strategy.

Each NPC you encounter and the world in general is just as unique, silly and filled with humour as the first title. Hidden chests can also be found for those that are diligent in their healing endeavours which come with their own benefits. 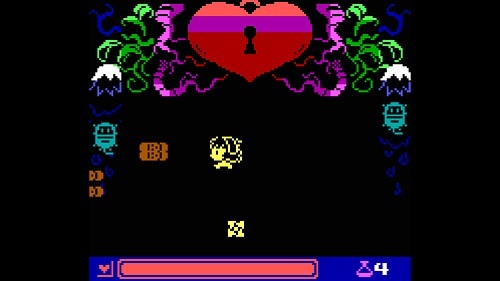 Everything else is business as usual in Princess Remedy 2: In A Heap of Trouble with the general progression and overall game flow in line with that of the first game. You’ll search your current game area to find injured NPCs and heal them in exchange for hearts that can eventually be used to activate the boss battle for that area before moving onto the next.

In the end Princess Remedy 2: In A Heap of Trouble is a great expansion of an original game jam concept with refined mechanics and a larger game world of particular note. It’s a little longer this time around although still short compared to other games but does come with a matching small price tag.

Princess Remedy 2: In A Heap of Trouble