Princess Remedy in a World of Hurt sees players stepping into the shoes of Remedy, a recent graduate from the healing school who now possesses the knowledge and powers of healing. With the appropriately named setting for the story of Hurtland your studied powers will be vital in saving those that call Hurtland home. With dozens of townsfolk to find, converse with and ultimately heal your adventure takes Remedy far across the lands in order to reach your final patient, the Prince Hingst. 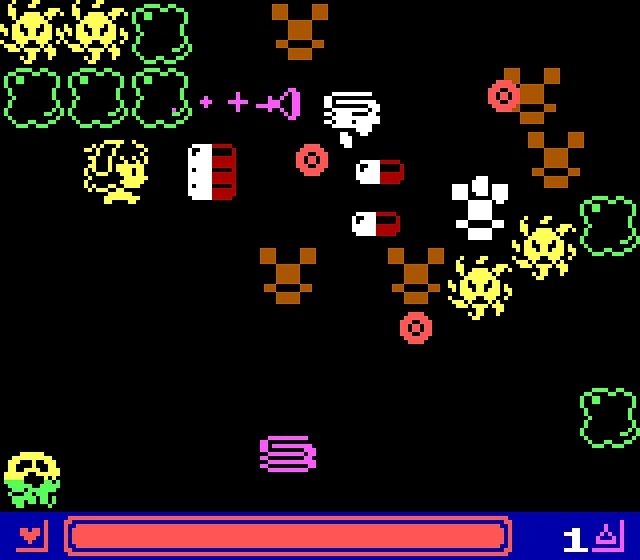 Originally developed for a game jam in 2014 (Games Against Ebola) Princess Remedy in a World of Hurt has long outlived it’s original intention due in part to the rise of popular similar games such as Undertale. Given the game jam origins Princess Remedy in a World of Hurt is a short game with narrow game mechanics, taking just over an hour to complete but does come with a free price tag as well. The success of the original did allow a sequel game to be developed, expanding on the original game idea while providing that much needed extended in game time and mechanics.

Despite the short length with a town name like Hurtland players can expect the single hour of gameplay to be packed with a wealth of healing based battles in Princess Remedy in a World of Hurt and a surprisingly impressive amount of hidden secrets. Princess Remedy in a World of Hurt never takes itself too seriously either by throwing in a huge range of comedy and fourth wall breaking tricks into the game mix. On top of this it is quite a forgiving game that will allow even newcomers to the bullet hell style combat that the game adopts being able to enjoy the experience without frustration. 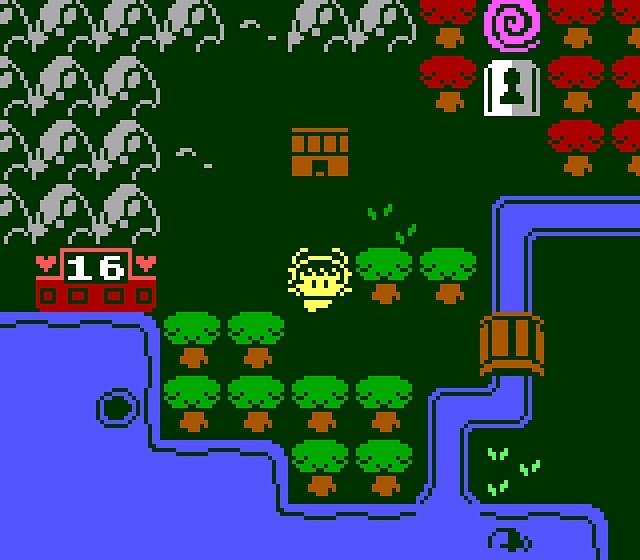 Core gameplay of Princess Remedy in a World of Hurt revolves around players exploring the aforementioned Hurtland where everybody is in need of healing in some form which requires Remedy to patch them up. In order to locate each of your patients Remedy will have to move around the town overworld along with connected areas (forests, caves, etc.). With a NPC located Princess Remedy in a World of Hurt switches to it’s healing combat game mode where you’ll have to throw pills and syringes at germs in order to cure the NPC.

Should you fail players are thrown back into the overworld and can attempt again, something that even on the standard difficultly will happen a fair bit in the early game until you familiarise yourself with the best strategy of bullet hell germ killing. A number of treasure chests also lie hidden away within the world that can be used to upgrade your healing powers and can go a long way at providing the little extra boost you’ll need to cure some of the most sick NPCs. 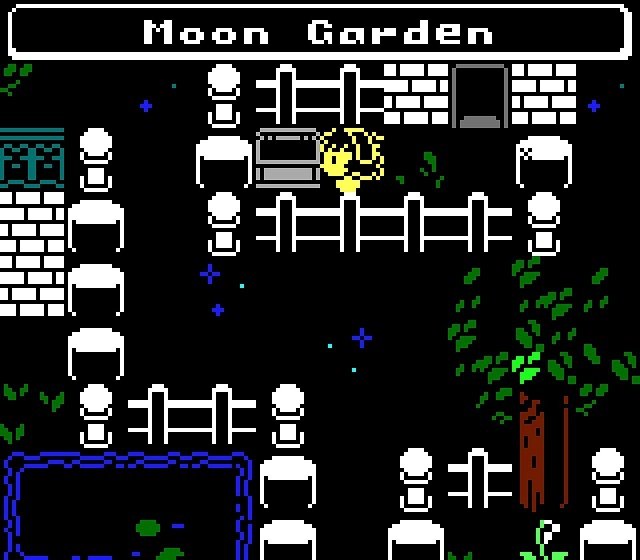 With a free price tag and an hour long adventure awaiting players there is little reason not to step into this unique 8 bit game world to begin healing the NPCs of Hurtland. It’s also a fantastic introduction to the paid sequel which expands further on the foundations of Princess Remedy in a World of Hurt.

Princess Remedy in a World of Hurt