Prototype 2 offers a mixture of open world gameplay and action adventure with a fun and powerful twist within the core mechanics. Originally published for consoles (PlayStation 3 and Xbox 360) in early 2012 Prototype 2 was eventually brought to Windows and the next generation of consoles (PlayStation 4 and Xbox One). While there are clear similarities and a story link to the original Prototype (released in 2009) the main character for this adventure is entirely different which helps to keep it accessible to new players while still entertaining returning players. 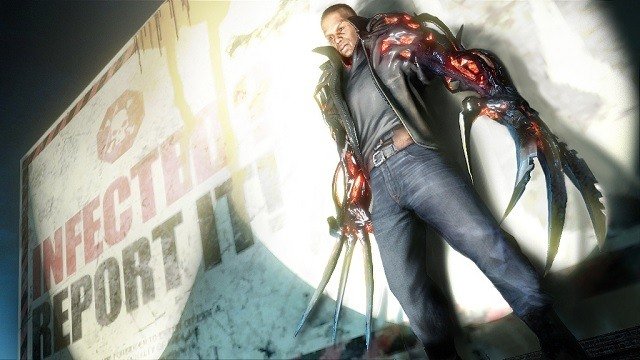 In Prototype 2 players take on the role of James Heller who is infected with the Blacklight virus (or Mercer virus) which gives him a wide variety of powers including agility, strength, invulnerability, stamina and speed. Uniquely players are on a quest for revenge as they seek our the original Prototype protagonist as the outbreak of the Blacklight virus killed your family.

Players were not infected during the initial outbreak though as they were overseas at the time and instead acquire their infection from their first encounter with Alex Mercer after hunting for his location. As a Marine Sergeant the player character of James Heller has all the necessary tools and experience to be an effective fighter which is eventually transitioned beyond Alex to the true creator of the virus outbreak that leads to a host of new challenges. 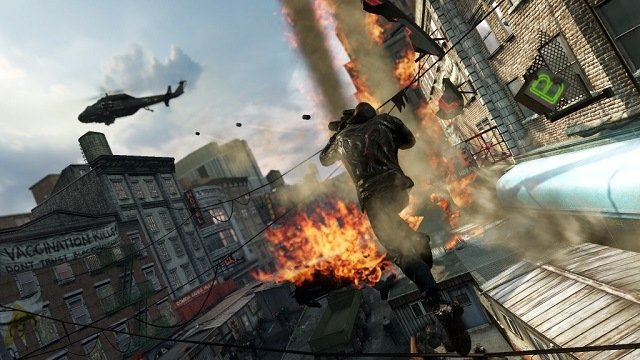 With this story framework gameplay of Prototype 2 is similar to the original game with players able to take on the memories or identities of others while also shape shifting in a number of other ways. While shape shifting is an important mechanic to exploring the respective city locations that the game is set combat is equally important to progressing through the story. For Prototype 2 this is a mixture of traditional weapons given your soldier backstory but also powers imparted on players due to the Blacklight virus. Whether it is an assault rifle in hand or triggering biobombs players are not short on their ability to cause chaos as James Heller which is further enhanced with a new level of city destructibility in the sequel.

The Blacklight virus abilities are more than just chaos though and also provide players unmatched strength and agility that makes it easy to move around the city unharmed and locate your next main story objective. In between these points players will also be able to accept side missions that replace events from the first Prototype game and are given by hacking the military operation system. Exploration of New York Zero (NYZ) also leads to collectable items that when completed in a set unlock new mutations to enhance your abilities. 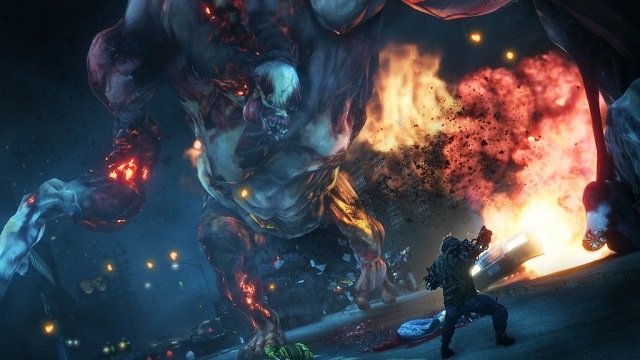 While players are a powerful force in Prototype 2 they are not entirely immune and the reactive AI will constantly have players considering their next move against familiar and new enemy types. Encouraging this further is a diverse range of methods for players to adopt in completing tasks and missions which helps it to feel like your own adventure.