Prototype gives players their own set of super powers to fight off a zombie style infection in an open world environment. The game is available for Windows, Xbox 360 and PlayStation 3. 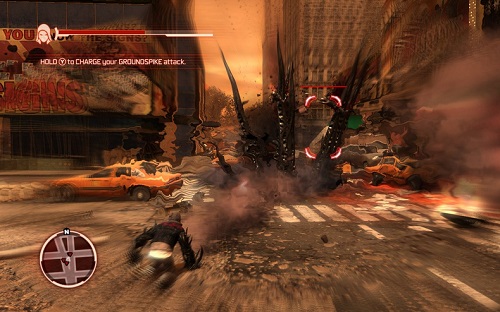 In Prototype players will explore New York City while it is under attack from a new plague known only as Blacklight. This plague makes the infected enter into fits of uncontrollable rage and gives them the urge to attack any plague free persons that they encounter.

The new plague is the least of your worries though as you wake up in the basement of a genetics lab with no memory of your past life. Your name is Alexander Mercer and soon after your awakening you come to the realisation that you are not a normal human being. You have awoken with superhuman attributes, the ability to shapeshift and the ability to consume people (giving you their appearance, skills and even memories).

Confused and not sure where to start Alex decides to uncover the truth of his existence while fighting off the infected and the Blackwatch special units that have been instructed to control the disease and catch Alex at all costs. 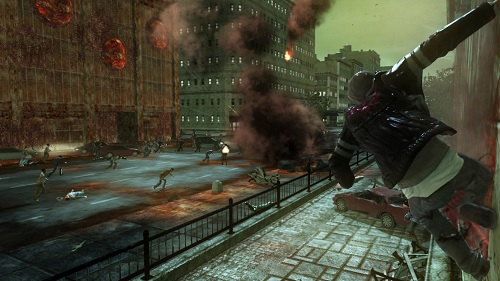 Most of the combat in the game is melee based with players able to quickly dispatch foes thanks to their super human strength. Players are also able to shapeshift their arms into powerful blades or defensive shields depending on what the situation calls for. From time to time players will find themselves using weapons from their defeated enemies though including machine guns and missile launchers.

Prototype will have you feeling unstoppable as you explore the city of New York in an attempt to recover your memories. Thanks to the open world gameplay there are truly no limits to your exploration and destructive potential.

This review was first published on April 4, 2014. Read our update policy to learn more.