Puzzle Pirates has been a popular MMO since 2003 and combines pirates and puzzles (in case the name hadn’t given it away already) and despite its age has continued to hold a consistent audience encouraging regular updates to support the thousands of pirates online at any one time. The game can be downloaded through the Puzzle Pirates website or through the Steam platform

With not many MMOs with a pirate theme out there Puzzle Pirates stands out in the multiplayer focused genre and an attractive option for the pirate fan that might already have exhausted the other pirate games such as Pirate101. Allowing players to customise their own pirate avatar, contribute to a pirate crew and ultimately claim your own booty to advance your pirate prestige Puzzle Pirate has all the necessary fundamentals of pirate life. Customising your pirate is the first step on this adventure and features a reasonable array of options with the usual inclusions of gender, clothing, hair and tone. 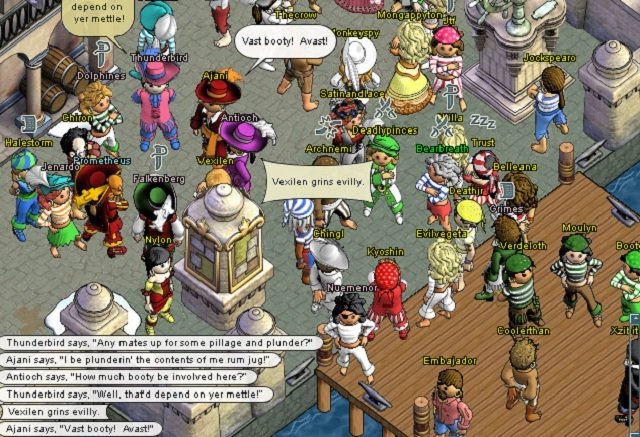 As a MMO experience at heart Puzzle Pirates stays fairly open ended in objectives though allowing players to create their own niche and long term goals while being an active part of the highly dedicated community that sits behind the game. Popular activities undertaken by the playerbase include joining a pirate crew, moving up the ranks, managing your own shop or taking over your own island and more. Players will often find themselves greeted with pirate minded people with plenty of pirate chatter in the various chat channels from time to time to build further on the theme.

Core gameplay to this virtual MMO world though is centred around the mini games of which there are over 20 and while have generic components try to integrate the pirate theme into them either as single player or multiplayer variants. The familiar mini games while not offering a tonne of exciting and new experiences to players have helped create an accessible foundation for new pirates though. All of these contribute in one way or another to your overall experience  and money which provide further progression through items, status or mission availability. 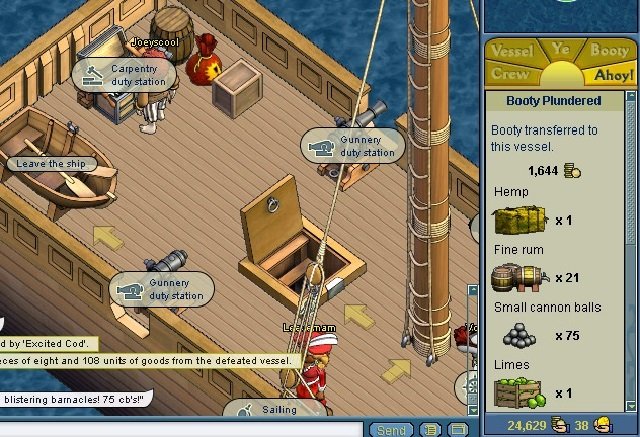 Gameplay in Puzzle Pirates is split between a number of mini games (over 20) and while this might not appeal to everyone there is enough puzzle variety to keep you entertained for the long term. Puzzles offer a mixture of single player and multiplayer options where you’ll have to either compete or work with other players. The core puzzle experience revolves around manning your own ship at sea with other players though and completing various themed puzzles (called duty puzzles) at the available ship workstations to help sail forward and fend off attacks.

Players are encouraged to travel with the navy before adventuring onto the open sea though as these missions require successful sea fights to secure rewards putting you at the mercy of other player’s abilities. With these dangerous seas you’ll need someone on the sails, a crew man running repairs and of course you’ll need someone on the cannons to fire shots at the enemy. Puzzles don’t only take place on your ships though with plenty of towns, islands and taverns to also explore that introduce various other mechanics. 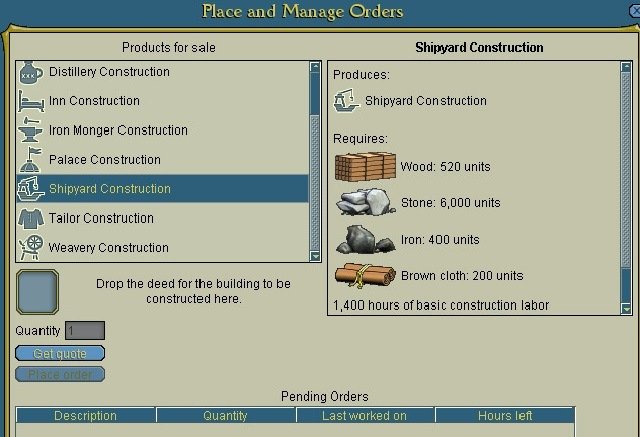 With your booty secured for your sailing efforts players can invest this back into their pirate lifestyle through the various game shops to purchase new items to offset the degradation that occurs with item usage. Some of these items are for paying subscriber players only and include options such as swords, bludgeons, clothing, badge perks, pets, homes and eventually your own ship.

Any game that has survived more than a decade in the competitive PC MMO landscape is doing something right and Puzzle Pirates is no exception to that rule with a steady community likely to see the game continue to sail forward into the future.