Taking a XCOM inspired setting into the free to play realm is RAM Pressure an in development title that seeks to offer alien tactical combat to the masses. Building on a foundation of strategy titles that have come before it RAM Pressure is an ambitious strategy title that has already made some progress towards it’s eventual goal to rival the likes of XCOM. The end game for RAM Pressure also includes a vision of both vast single player and multiplayer options. 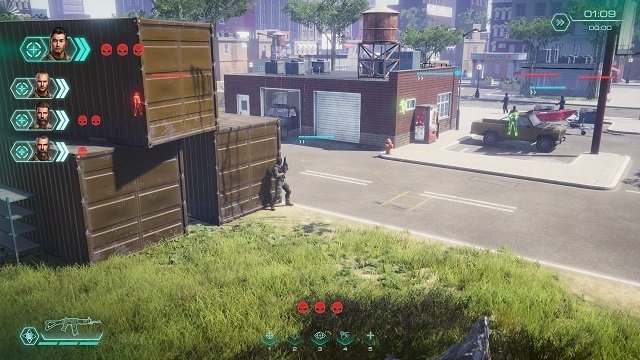 One obvious similarity right from the start is the sci-fi and militaristic theme that RAM Pressure adopts putting you in the hands of a team of 4 soldiers as they fight mercenaries for control of the alien landings that are popping up across the planet. These landings are the remnants of a galactic war fought high above Earth with a meteorite cover up from the population requiring the military to cease them for the alien technology and maintain the cover up story.

From a jungle like setting for the tutorial mission to city streets there are a range of biomes for turn based combat that comes with their own challenges, layouts and availability of cover. In addition you’ll have a drop of realism with the day/night variety and weather condition changes. Each challenge is broadly the same currently in RAM Pressure with the need to scout the location and move your individual units to secure the alien crash site while combating mercenary fighters. 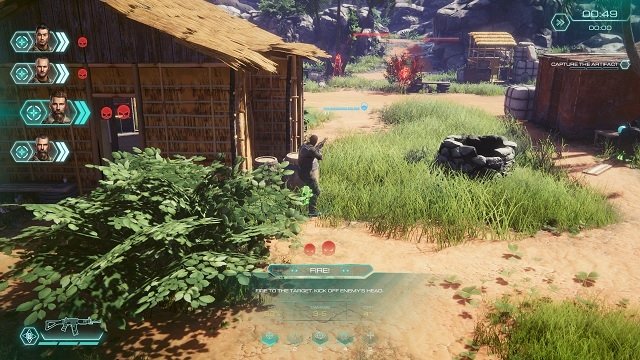 In RAM Pressure your fighting force is by no means a standard group of soldiers though with a customisable fighter system based around 100 guns, 10 weapon classes and 12 character classes that have their own abilities. Classes like the sniper which allows you to use a powerful headshot ability to deal bonus critical damage to an enemy at a far range. Meanwhile classes like heavy, assault, support or hacker bring their own skills to command the battlefield.

Like any tactical shooter this battlefield has many defensive positions for your characters to hide behind although there are some inconsistencies where you might expect cover. Cover is not invincible in RAM Pressure though with a promised fully destructible environment on the road map and currently available on a basic level to ensure your foe can’t forever sit behind a car. Rounding out your strategic choices are familiar healing mechanics, armour values on top of enemy health and an overwatch mechanic that lets your soldiers watch over an area from cover and shot at anything that moves in their field of view. 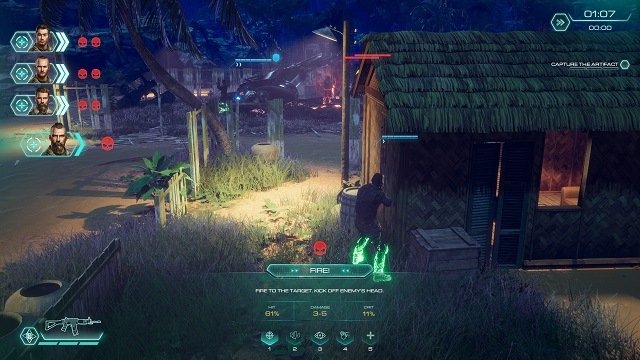 With the basics of a tactical turn based military already implemented into RAM Pressure the future looks bright for this upcoming title especially if it can hit its stated vision.

This review was first published on May 16, 2020. Read our update policy to learn more.

Games Finder is a Steam Curator and featured in the aggregate review scores data of MobyGames and Neoseeker.
FEATURED ON
Games Like Jade Empire, Games Like Wasteland 2, Games Like XCOM
LEAVE A REPLY Cancel Reply