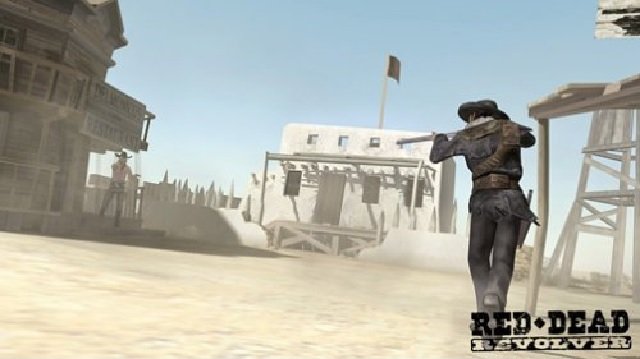 Just like the franchise that came after it players will be experiencing the Wild West through a third person perspective filled with adventure. Taking place in the 1880 period of American history the American frontier is expanding rapidly with players finding themselves in the middle of it all on a story of revenge as a known bounty hunter. As one would expect from this era of history you’ll find a setting filled with violence, strong vocal characters and musical score that make it feel almost like a Wild Western movie.

In Red Dead Revolver you’ll play as Red, a bounty hunter who lost his parents to the less than reputable General Diego. After battling through a number of gangs the player will discover the true events that led to their parent’s death and finally get the revenge they have been seeking their entire life. It’s definitely a standard revenge story that you would have played through at some point in your gaming career but Red Dead Revolver pulls it off well with a nice atmosphere and unique setting that holds the entire way through the main storyline and the various side events which occasionally involve controlling other unique characters. 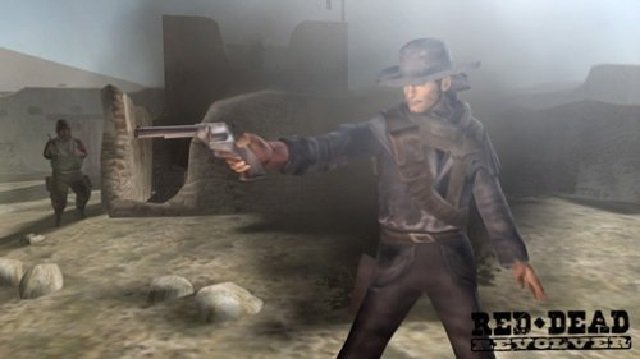 During your adventure in Red Dead Revolver you’ll master fairly standard third person shooter mechanics while increasing your arsenal of weapons to fight increasingly difficult odds. Fighting off outlaws takes place across a number of levels which are all fairly self contained and does sometimes feel a bit tedious towards the end of the game because of that fact. While some design has gone into making it feel like an open world such as the free roaming around town Red Dead Revolver doesn’t quite achieve this due to hardware limitations of the day.

What Red Dead Revolvers does particularly well though is the weapon progression taking players all the way from their simple six shoot pistol to deadlier weapons. These upgrades include the likes of powerful revolvers, rifles, explosives and even throwing knives to fight gang members and bosses with their own bounty rewards. These two systems work hand in hand closely with players rated on their performance (accuracy, time and objectives) on each level to fuel their upgrades. 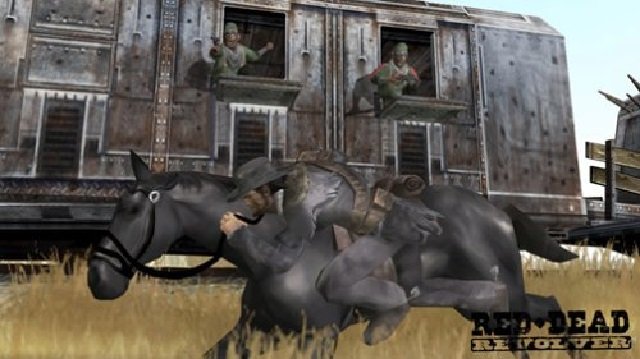 To help gamify your Wild West adventure Red Dead Revolver includes a deadeye system to slow down time, allowing you to pick your shots before unloading all your bullets into your enemy. This also ties into the duel system which has Wild West written all over it with a four stage process to make it feel like a realistic duel.

Games Finder is a Steam Curator and featured in the aggregate review scores data of MobyGames and Neoseeker.
FEATURED ON
Games Like Red Dead Redemption
LEAVE A REPLY Cancel Reply