Resistance 3 picks up the story four years after the second game. It features the same dark and science fiction elements that the series is known for and backs it up with a solid multiplayer offering. 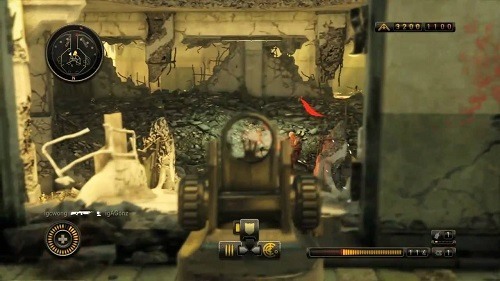 The game is a big shift from the previous titles in terms of setting with the story taking on a more post-apocalyptic atmosphere than a military one. This is due to humanities continuing decline as they slowly lose the fight against the Chimeria, leaving only small pockets of resistance left.

This time around players will join one of the last resistance movements as they attempt to close a wormhole that has recently opened over New York City. With the closing of the wormhole humanity might just get the turn around to the war that it needs.

Gameplay is exactly what you would expect from a first person shooter with the atmosphere playing a large role in the overall experience. With a number of dark and moody locations that have been abandoned by humanity you really get the sense of a post apocalyptic world during your journey. 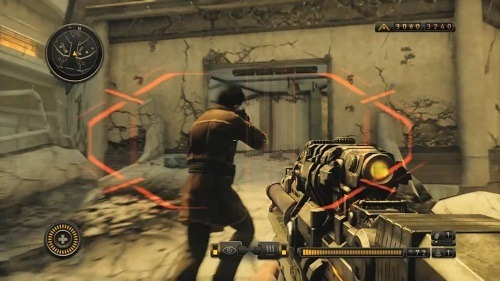 Followers of the Resistance franchise will recognise the weapon wheel and health system (good old health packs) that have remained much the same this time around. Some weapons will also be familiar but there are definitely plenty of new and exciting weapons that will allow you to battle the Chimeria in creative ways. New weapons include the Mutator which fires a strange mist that makes enemies explode, causing some splash damage and a shrapnel grenade loaded with nails.

It’s hard to imagine a better end to the Resistance trilogy with a great game that checks all the right boxes in the first person shooter genre. You’ve got great environments, an impressive variety of enemies and some truly creative weapon options.