Joining the ranks of MMOs with vast game worlds Revelation Online is now available to North America and Europe after originally claiming a foothold in the difficult Asian MMO market. With detailed customisation, a wealth of classes, your choice of control scheme and seamless connected world the foundations of Revelation Online promise a MMO experience of high quality. 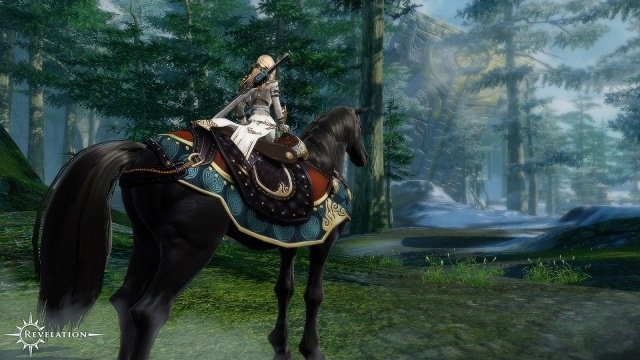 Set within the world of Nuanor players step into a seamless world of ancient fantasy with the usual array of cities, forests and mountains to explore. Cities are the heart of your adventure though where you’ll take on quests, meet with other players and other MMO activities. Scattered around the large open world empire you’ll have three epic cities and seven strongholds across the ten game provinces. Other notable elements of the world include the vast array of dungeons, faction controlled areas and lore of warden like gods. In Revelation Online players are also easily able to explore with the ability of flight with wings and aerial mounts allowing you to reach every inch of the game world.

Another element of freedom to exploration and the combat of Revelation Online is the choice of three control schemes that tailor your experience to your preferences. This includes the familiar lock on target also known as tab target system where each of your spells is guaranteed to hit and paired with keyboard and mouse camera control like traditional MMOs. Players can also use a slight variation of this with a click to move control scheme while retaining lock on targeting. Those that want something fresh and active though can activate free aiming that requires you to carefully manage your character movements to aim at targets with your mouse. 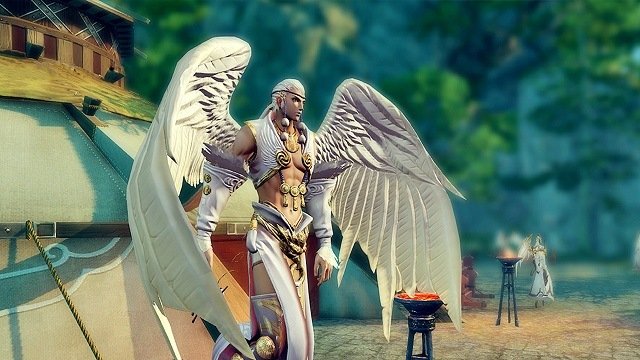 The key choice in Revelation Online though like most massively multiplayer online role playing games is the class that you intend to play as with Revelation Online offering 7 potential options with their own skills and playstyles. These choices include the Assassin that delivers quick and deadly strikes, the Gunslinger who is a master of ranged single target damage, the Blade Master who offers a tanky melee fighter, the Vanguard who fill the role of primary tanks with survival abilities and heavy defence, the Spiritshaper who play as the control and support class, the Swordmage that is the AOE magic damage champion of the game and the Occultist who can play the role of healer with life draining abilities and damage overtime on top.

Further character growth comes primarily from familiar skill systems and equipment with each having a depth of mechanics to tweak your build and acquire power through various means. Each level offers new skill points to spend on your class specific skills and uniquely each skill has its own development tree to modify talents further. For example players might be able to add elemental damage to the attack, reduce its mana cost, cooldown or boost the raw damage. This is also layered with a souls grid and milestones that serve as longer term goals to your progression and give various active or passive boosts to your character. 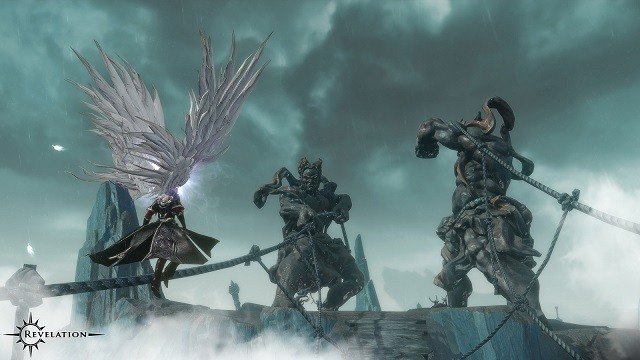 Equipment is similarly diverse with class restrictions, quality levels, stats and randomised attributes for crafted items ensuring alongside your skills you’ll be different when standing alongside someone who shares your class. With your skills and equipment set they will serve you well across PvE and PvP content with diverse options to fight monsters and players with ties into the guild mechanics.

On the PvE side you’ll have a standardised questing system, group instanced dungeons for 5 to 10 players and massive raids for 20 players that offer mighty scale bosses. Meanwhile on the PvP portions you’ll join massive castle sieges, fight in open world PvP, arenas and various other PvP modes.