Offering vast fantasy MMO gameplay that stands up against the titans of the genre Rift is a MMO with subscription based history but has been free to play since June 2013. Important to note though Rift still offers a premium subscription called a Patron which offers currency bonuses, extra content, daily login rewards, boosts and convenience benefits. Free and paid players alike though will be treated to Rifts gameplay pillars which focuses on a massive world, large scale dynamic battles and diverse character customisation. 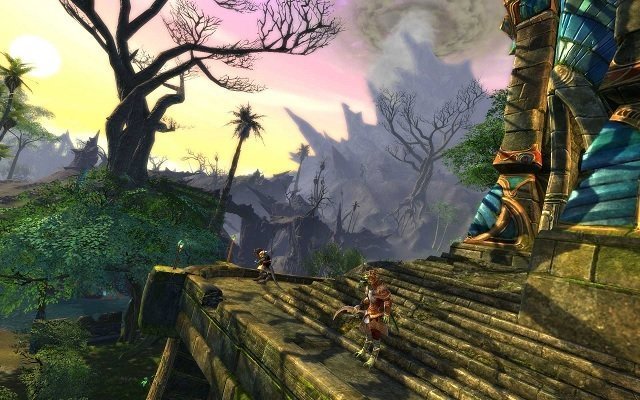 In Rift players explore the fantasy game world of Telara which is a space where the six elemental planes intersect with each other (fire, water, earth, air, life and death). Split into continents of Mathoisa, Ember Isle, Brevane and Dusken each offers their own backstory, races, quests, locations and secrets. Inhabiting this world is six different races which belong to the two factions of Guardians and Defiant which have a scientific versus religion undertones in the story and conflict between them.

Within the guardian faction lies the High Elves, Mathosians and High Elves while Defiant offers the Kelari, Eth and Bahmi. Like many MMOs each race comes with a useful but not game breaking special ability and in Rift this comes in the form of a unique movement ability and specific resistance.

On top of the usual array of questing, PvP and raiding content that the MMO genre offers Rift offers the unique rift mechanic. This mechanic sees elemental rifts opening across the world that offer their own challenges for players to overcome along with different rewards. From the nightmare rift that continually spawns enemies until players are beaten by the level timer, crafting rifts that hide some of the most powerful and rare components and finally the raid rifts designed for parties of players to invade for treasures. 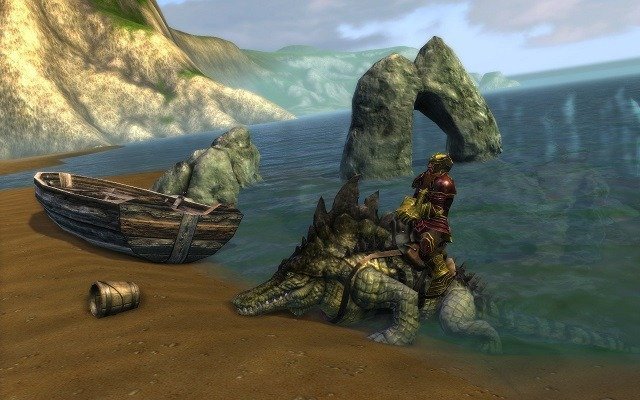 For smaller groups of players Rift ensures they have alternative means to enjoy raid like content with comes through the dungeon and chronicle systems that are ideal for 1-2 players for those that would rather explore the Rift alone or with a single friend.

One of the strongest selling points of Rift though lies within the skill system that finds that perfect balance of simple and complex to ensure deep MMO character customisation. The best part of Rift is hidden in the skill system which manages to be both incredibly simple and complex at the same time. The first layer involves selecting a calling from primalist, rogue, cleric, warrior and rogue with serves as the foundation to your playstyle. Further layered with souls which are based on the aforementioned callings offering abilities in one of the 5 game classes. Finally, upon reaching level 50 the planar attunement opens to players which offers stat bonuses in a hex based grid. 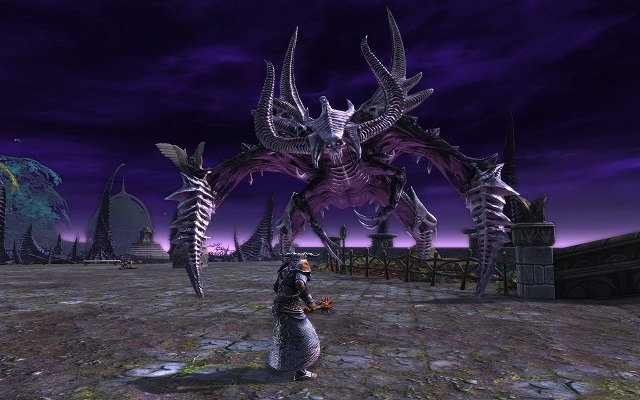 Rift also includes a purpose mechanic that can map out premade combinations of the above for new players along with offering the ability to reset your character and even swap between pre-made options that you’ve created. Players can also select from gathering, crafting and enchanting skills to participate in the game economy.