Serving as a spin off title to the popular Rise of Nations title, Rise of Nations: Rise of Legends is a real time strategy game that attempts to blend the worlds of fantasy magic and technology together into one. Despite the change in setting the game stays closely to the original Rise of Nations experience although does shed some of the deeper 4X and turn based elements which purists of the original may hold dear. 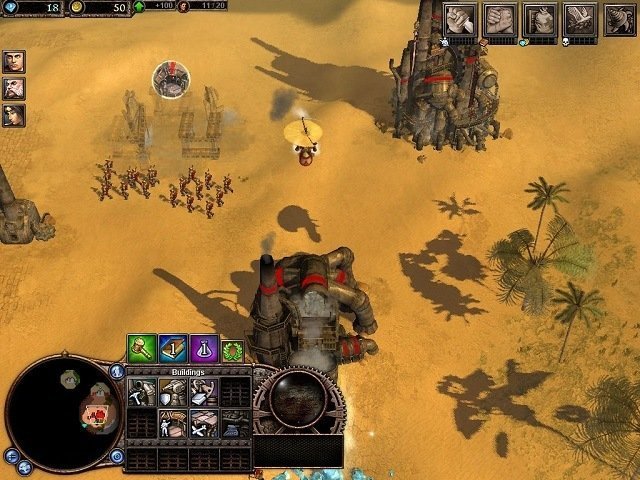 The game is not just a trimmed down version though and instead uses this space for other mechanics to be introduced including districts, heroes and neutral buildings. These do come with the side effect of reducing the number of economic resources to 2 and playable classes from 18 to 3 which again can make Rise of Legends feel like a more basic version of Rise of Nations to die hard fans.

Despite this the three races themselves are extremely diverse with the Vinci who are technological focused, the Alin who prefer to harness the power of magic and finally the alien Cuotl who offer a third playstyle entirely with the unique energy resource. Each are available to experience through a campaign mode where large strategic moves are combined with individual game scenarios with their own objectives. 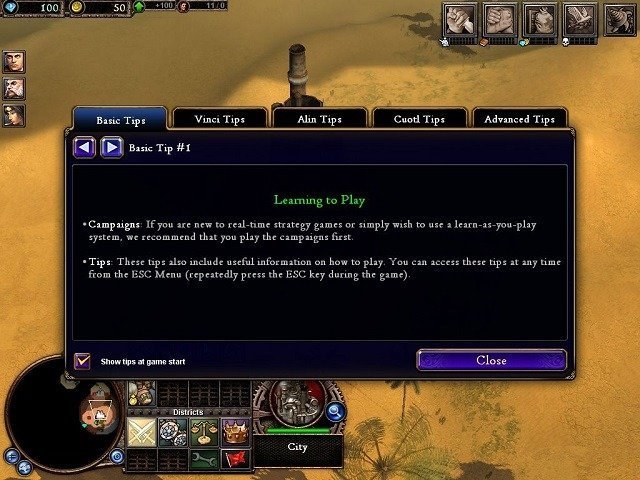 Within the individual levels players control a city centre and seek to expand further from this base of operations. Growing out from this city are 5 varied districts which allow for management of military, economic and research (magic or technology) and ultimately allow access to the master and hero units that each race possesses which are broadly powerful across situations while also offering a powerful unique ability set.

Your objective in the individual levels varies depending on the scenario at play which could be a plot driven level with specific goals and bonus missions or a standalone territory capture with a level which aids your general strategic map level progress. A range of neutral factions can also appear during the campaign which can be captured or convinced to work for your own races benefit. 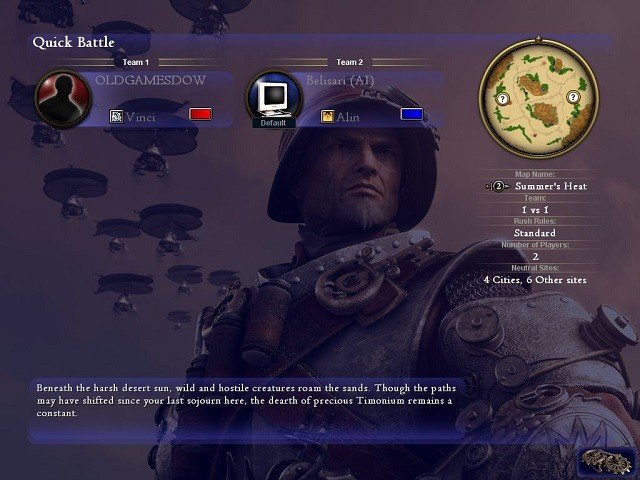 Rise of Legends has appeal to fans of the original Rise of Nations or fans of science fiction RTS games (which are few and far between in terms of specifically RTS). After playing you’ll be impressed with the solid real time strategy foundations but also understand why such a well-designed (and critically praised) title never got as much love as the original due to the gameplay differences it introduced that didn’t sit well with its loyal audience.

Rise of Nations: Rise of Legends