Presenting itself with a pirate theme Risen 2: Dark Waters implants elements of the standard medieval fantasy role playing game into this setting to create a seamless mix of the two. On the one hand players will have pirate ships, open seas and buried treasure while on the other they’ll have fantasy monsters, voodoo powers and powerful godlike beings. Players will experience all of these elements as they embark on a pirate journey to find ancient evil defeating artifacts spread across the game islands. 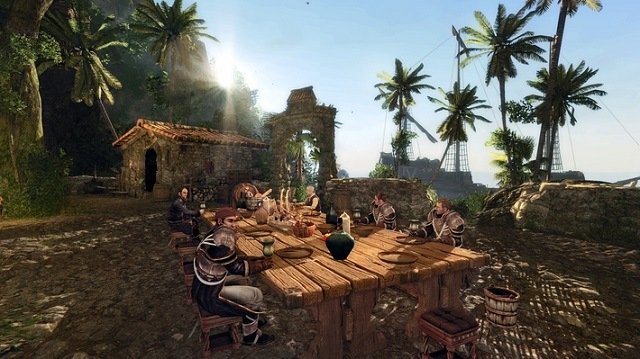 With this pirate themed game world taking clear inspiration from the likes of Pirates of the Caribbean Risen 2 provides a wonderfully themed adventure that provides a good mixture of towns, jungles, caves, docks and beaches to explore which even come with a day/night cycle to alter these settings further.  These locations mix linear paths and open world elements so you aren’t given complete freedom like some other games in the genre but there is still more than enough with extra exploration leading to additional resources and items just like any other role playing action title.

Played from a third person perspective players unfortunately have no options to customise the visual appearance of their Risen 2 character and instead limited to altering their clothing, equipment and skills and attributes which does impact on your ability to role play as yourself in the pirate world as the standard character design is forced upon you. The attribute system does make up for this somewhat though allowing for players to specialise in sword fighting, firearms, voodoo, cunning and toughness. 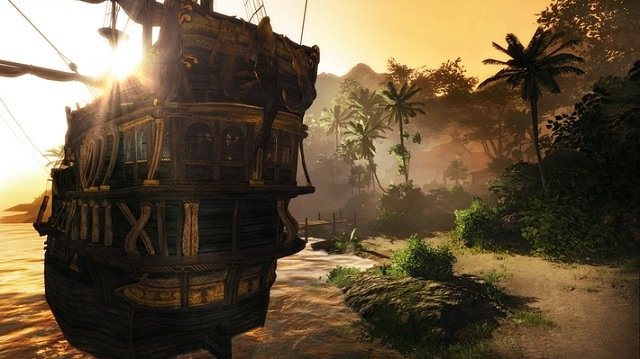 While players have plenty of options in combat (sword fighting, voodoo magic and firearms) Risen 2 definitely pushes towards a sword fighting combat style with magic and firearms playing more of a supporting role rather than a reliable go to combat mechanism. Risen 2 also includes a number of companions which can join you on your journey and while their combat effectiveness leaves much to be desired they do work great as meat shields throughout the campaign.

Sitting underneath these 5 high level attributes is the sub class talents which allow you to further define your preferred style of play by offering added utility, defence or offence options to how you approach gameplay. All of this relies on the experience system of Risen 2 which is known as ‘Glory’ and is rewarded for combat victories, location discovery and by completing quests. A range of legendary items can also be used to provide significant boosts to particular talents if they can be located, acting as the Risen 2’s version of buried treasure. 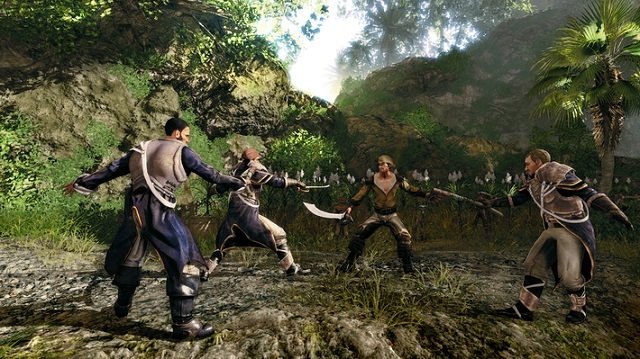 As a pirate themed game gold also plays an important role in the world and the talent systems above to pay for lessons in unique trainer skills. Gold is readily available through your adventure either directly from your exploration and combat achievements or through the merchant system for selling your wares.

On the surface of Risen 2 you have a fantastic pirate themed title that captures the lifestyle and pairs it wonderfully with appropriate choice driven quests. Unfortunately though as you dive deeper you find you are in the shallows rather than the deep open sea of mechanics.