Royal Quest is a fantasy MMO that brings a unique blend of mechanics to the genre along with a wealth of game content. Available for free for Windows the game offers a vast array of locations, dungeons, monsters, quests and other challenges across PvE and PvP content for MMO fans. 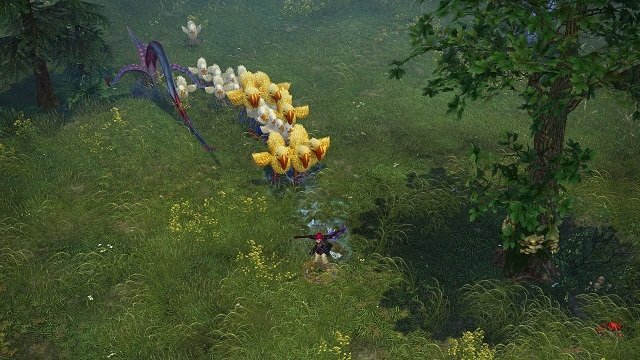 Set within the world of Aura which is in a state of constant war for the rare Elenium mineral players step up to the king’s call for a hero to push back the recent wave of dark alchemist invaders to the shadows. Seeking Elenium for its unique properties these are just one of the evil beings pushing into the cities. With your role as a hero in Royal Quest you’ll be exploring a broad range of locations helping inhabitants with their problems across deserts, forests and dungeons that contain orcs, demons, undead and other monsters.

It’s a familiar fantasy setting in Royal Quest which is combined with a unique approach to movement and combat that feels like a mixture between Diablo and Ragnarok. Which on top of the beautifully designed game world ensures that players feel challenged in combat against various foes. This is primarily driven by the combat system that encourages you consider your weapon and elemental choice to maximise your damage against a monster weakness. Elements include air, earth fire and water that serve as the core elements while chaos, neutral and poison introduce additional advanced alignments. 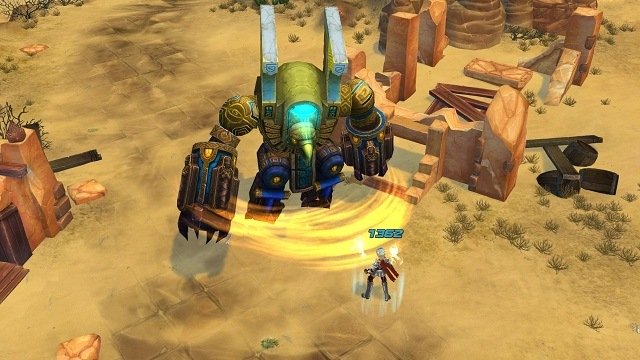 Players will also find it easy to adapt their strategy to take advantage of these weaknesses through multiple upgrade systems and most notably the robust card system that lets you socket all sorts of bonuses directly into your current gearset. While this includes elemental cards that can enchant your weapon with each of the available weapons they also offer a range of raw statistics and utility options.

The skill and talent system similarly has enough flexibility that you can create a unique character within your class archetype so you’ll have some differentiating factors from the mage next door to your character. Classes in Royal Quest include four standard archetypes of warrior, archer, rogue and mage which progress into two branching trees of crusader, dark night, hunter, sniper, thief, assassin, sorcerer and warlock respectively. Each comes with their own skills and talents with skills primarily being your active attacks while talents serve as passive skills. 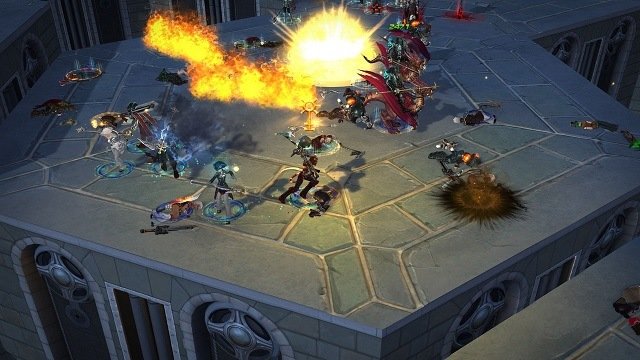 Each of these will serve players well as you battle through hundreds of quests, locations and monsters. For those that would rather PvP you’ll find similar variety with arenas, guild wars and castle sieges which serve as guild controlled game areas. Royal Quest also offers pets, crafting and the rarely seen PvPvE option which rewards powerful shadow gear for those brave enough to step in.