The Royal Trap: The Confines Of The Crown is another popular visual novel experience developed by Hanako Games who have released a number of successful titles in the genre. The Royal Trap features the same level of attention to detail and overall game polish that visual novel fans have come to expect from their other games. Available through the Steam a playable demo is available through the official website gives players access to the prologue, opening cinematic and first chapter (out of a total 16 game chapters). 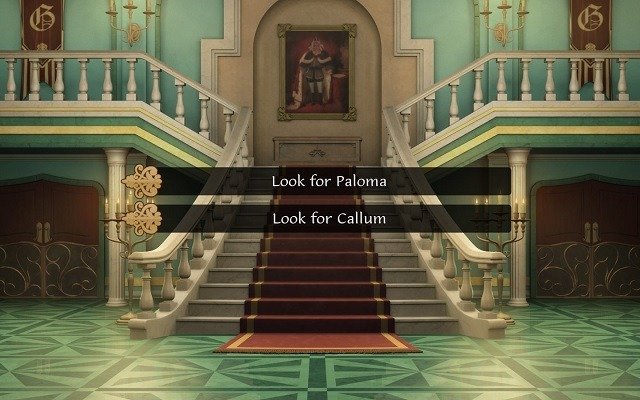 The Royal Trap places players into a blend of realistic and fantasy world where you play as the prince’s companion (Madeleine Valois) who is in charge of looking after him and keeping him out of trouble. The majority of the plot revolves around a meeting between the prince and his potential new queen which drags the player and the prince into a broader plot that could place his succession at stake.

With the potential queen disappearing soon after their interaction with your prince Madeleine quickly realises that something fishy is going on in this town. As the prince’s companion and guide it falls to the player to locate her and also protect royal image at the same time. With a total of 15 endings to unlock during this adventure though you might just be the one that falls in love with the prince instead or find your life at risk in the process. 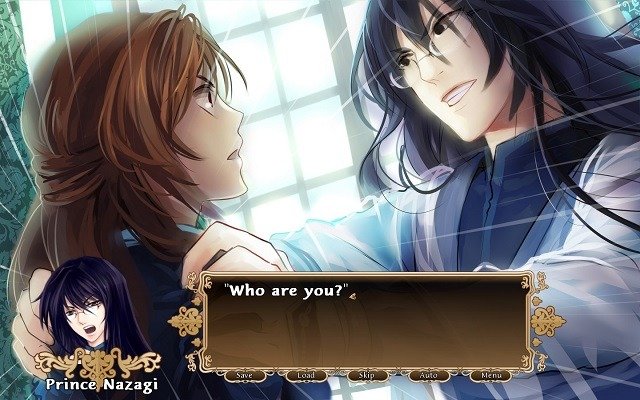 In order to reach these endings the Royal Trap features a number of story branches with both small and big decisions leading you to all Royal Trap endings. These broadly fall under five potential paths with good, normal and bad variants of each path along with an overarching bad ending where the plot goes unresolved and the truth is never uncovered. A number of Royal Trap good and normal endings also come with a game illustration as a potential collectible for players to be stored in the gallery of the game. With game endings almost double if not triple the endings that similar games offer  The Royal Trap is ideal for those that love chasing all the game endings in visual novels and don’t mind replaying the game several times to get there.

Gameplay broadly is similar to the other games in Hankao Games portfolio with players reading the story alongside a number of high quality game visual pieces with the opportunity to make decisions at crucial moments in the story line that result in changes to your future game scenes. While the early parts of The Royal Trap have little variation after players complete the fourth chapter or so the game can quickly break into a number of completely separate plot lines from which the story branches several more times. 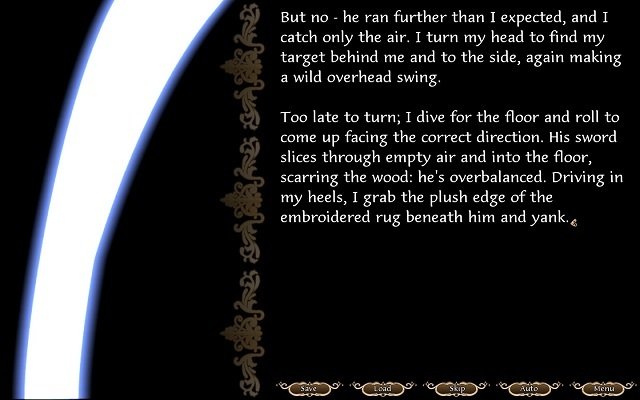 If you’ve tried the other games on offer from Hanako Games it’s hard to pass up this visual novel, especially considering the number of story branches available to explore which dwarves others in the genre. With 15 different endings there is no shortage of replay opportunity here either which helps to build the value for money proposition of the game as well.

Games Finder is a Steam Curator and featured in the aggregate review scores data of MobyGames and Neoseeker.
FEATURED ON
Games Like My Candy Love, Games Like Mystic Messenger
LEAVE A REPLY Cancel Reply