Run Sackboy! Run! brings the LittleBigPlanet franchise into the endless runner space with a delightful side scrolling game packed full of collectibles for your mobile device or PS Vita. While the game has obvious appeal to LittleBigPlanet fans there isn’t a barrier to entry if this is your first taste of the franchise and the colourful vibrant iconic worlds ensure a delightful visual adventure. 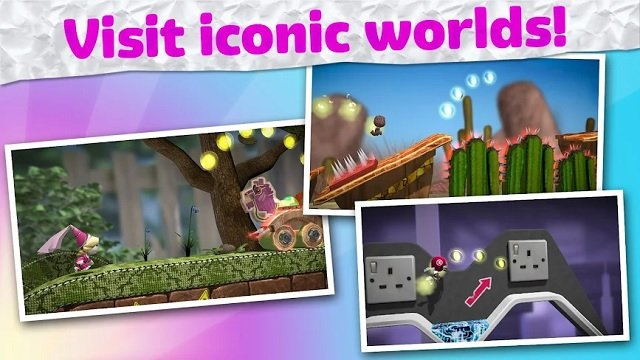 Run Sackboy Run! falls into the side scrolling sub-genre of endless runners where your focus is on jumping, gliding and flying over obstacles that are presented to the player at an ever increasing speed and complexity. Negativitron will be hot on your tail as you adventure through a number of different themed areas with their own obstacles and randomised layout. Your avatar for this upcoming challenge as the name of this game suggests is the familiar Sackboy from the LittleBigPlanet franchise.

Controls are simple with players tapping on the screen to jump or holding down their finger for a higher jump which is needed from time to time for the larger obstacles that you’ll face. Players can also dash forward if they are close to being caught by Negativitron and makes this sort of game over situation less likely compared to similar games with most of your deaths coming from spikes, enemies and other hazards. That isn’t to say you can ignore Negativitron completely and diligent dashing when the environment allows will need to balanced against your jumping. 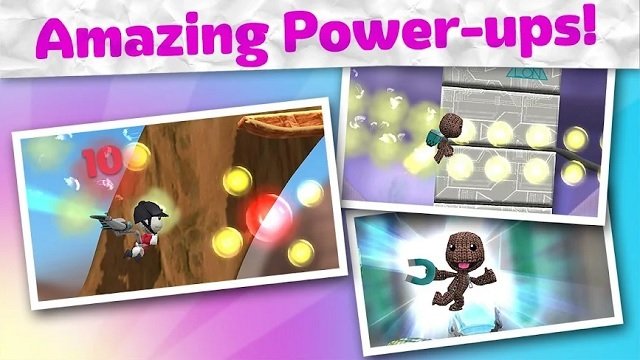 Along the way through each of these levels you’ll collect as many bubbles as you can which allow you to purchase costumes, activate boosts at the start of a run or improve the duration of the 3 power-ups that you’ll find randomly during each game (jetpack, glider and bubble magnet). With well over a dozen of these costumes to collect it gives players a fun goal to work towards as these give scoring multipliers that make it easier to achieve high scores for you to compete on the Facebook powered leader board.

In addition to normal bubbles players will occasionally encounter prize bubbles which are much rarer and come in themed sets. If players can obtain an entire set they’ll be rewarded with a large amount of bubbles or extra lives which can be used to revive during a game which is a massive advantage. Run Sackboy! Run! also includes two rare stamp collections that unlock cosmetic items in other Little Big Planet games which is a nice touch and may encourage you to explore these related theme games. 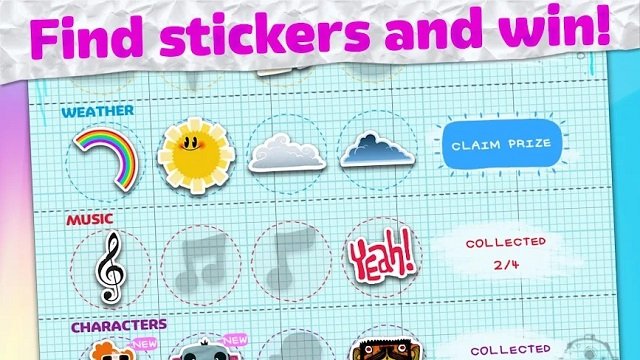 Run Sackboy! Run! is definitely one of the best offerings in the endless running space, with so much to unlock, impressive graphics and simple controls it leaves most other games in the genre behind. The addition of the LittleBigPlanet theme will also elevate it to another level for fans of that video game franchise.