Rune Factory 4 continues the popular mix of farm simulation and role playing game that its predecessors set. The game is the first to be released on the Nintendo 3DS platform with a 2013 North American release and was later released on other platforms. 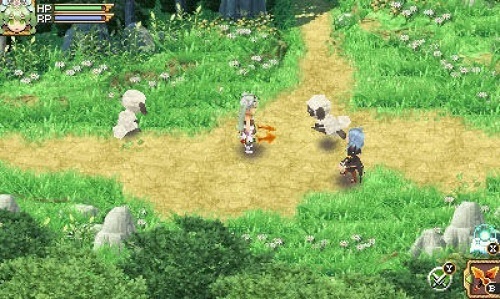 The game features some of the biggest overhauls to the Rune Factory series yet to ensure that the game is both enjoyable for long-time fans and new comers to the Rune Factory games. In particular is the improvement in the marriage system and giving the player control of a larger town as opposed to just a farm area.

Storywise Rune Factory 4 follows a very similar formula to the previous games with players being hit on the head in an attack which has resulted in memory loss. This attack occurred on an airship and resulted in the player being flung overboard, landing in the small town of Selphia.

From here players are mistakenly identified as a member of the royal family that was due to visit and take over the management of the town. This job requires players to attract tourists to the town while also making various improvements to the infrastructure. During this time players also uncover an evil plot involving nearby dungeons, monsters and the townsfolk which they have to deal with. Players can even recruit previous characters from Rune Factory 2 and 3 to help them on their dungeon quests. 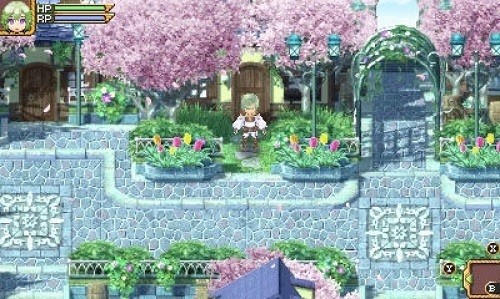 The system in Rune Factory 4 that has received the most attention though is the marriage system. Unlike previous games marriage and relationships with towns people in general is a much longer process and isn’t as easy as previous instalments. Not only does this feel more realistic it also means it feels more like a core feature rather than side activity to pursue.

New players or old fans will both love what Rune Factory 4 has to offer and is probably the best game in the series yet.