Runes of Magic offers players a free to play alternative to World of Warcraft and draws obvious inspiration from the MMORPG giant in the genre. Released in 2009 Runes of Magic continues to deliver one of the largest amounts of content and quest opportunities which has been built up slowly over the games time online. While this does mean it can be difficult for new players to come to terms with all of the possible mechanics it ensures there is a wealth of depth to invest your time into. 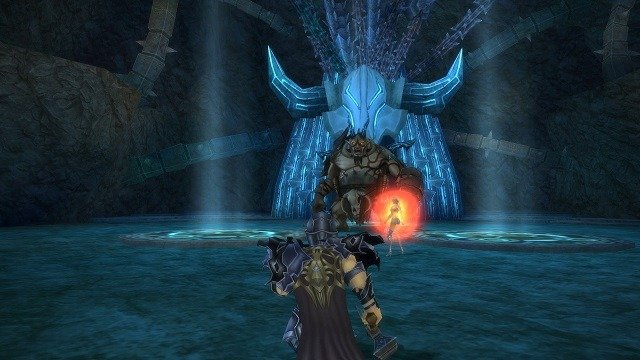 Set in the fantasy world of Taborea the world has transitioned through a number of ages that have created the worlds from the gods and results in a wealth of myth and legends across the land. Currently in the epoch of discovery the human civilisation has recovered from the challenges in the past and are progressing their knowledge of the land that they call home and magical powers. With over half a dozen continents within Taborea and a wealth of cities beyond that Runes of Magic offers an expansive fantasy world to discover.

Entering this Runes of Magic world starts with your choice of gender which is a cosmetic only choice for your avatar that will represent you in the world. Second to this is your choice of race which is more important as this will impact on your characters choice of classes going forward while also being a dramatic cosmetic choice. In Runes of Magic these are the races of humans, elves and dwarves which offers a fairly typical range of fantasy race choices. Each of these also starts in a different location in the world and ties into the broader lore of Runes of Magic. Humans will start in the Howling Mountains of the Pioneers Colony, Elves on their island in the Valley of Preparation and lastly the Dwarves in the mining area of Yrvandis Hollows. 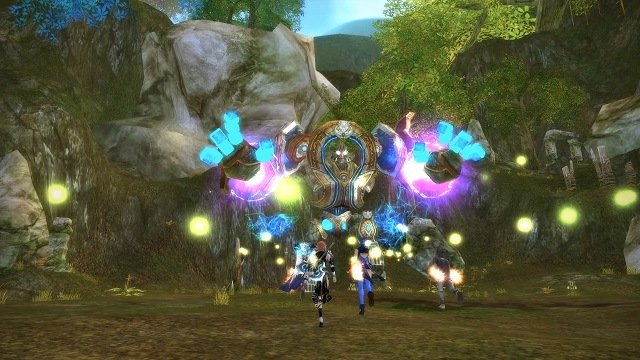 The last and arguably most important initial decision for your character though is the class that you intend to play as for your Runes of Magic adventure ahead. With familiar overall combat roles of tank, healer and damage players do have some room to customise their particular choice into a number of sub roles. For example the tank classes of knight, champion and warden can specialise in single target, mobs or being a tank that backs up their durability with sufficient damage. Other class options include the healing priest and druid or the damage focused rogue, warrior, scout, mage and warlock.

For even broader customisation Runes of Magic lets players combine their core class with a second class that allows for unique combinations and playstyles for your intended content. Combinations like the warrior druid allow players to be a deadly physical fighter with their own healing support for fighting directly on the front line. Meanwhile a druid mage will specialise in staying back using a range of fast instant cast spells while being able to switch to curses or healing to support from the back line when in a party. Each combination also comes with elite skills that make your choice even more impactful. 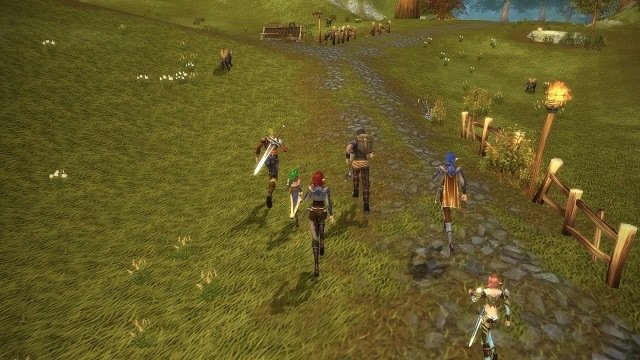 This multi class system is one of the best selling points of joining the Runes of Magic universe and allows you to create some fun combos that really complement each class skill set. Runes of Magic is not short on other mechanics though with housing, PvP, crafting, dungeons, pets and guilds providing a wealth of content and opportunity for optimisation.