RuneScape has long been a popular free to play MMORPG and grown significantly since its original 2001 release date with regularly updated content delivered to its millions of registered players. It is widely regarded as one of the original and most popular browser based MMO games ever created. While RuneScape is no longer available to play in your browser it has expanded to be a cross platform adventure for computer and mobile gamers. Alongside this modern RuneScape version (also known as RuneScape 3) a separate RuneScape Old School version exists that was released in 2013 and offers the 2007 experience which was before a number of game overhauls. 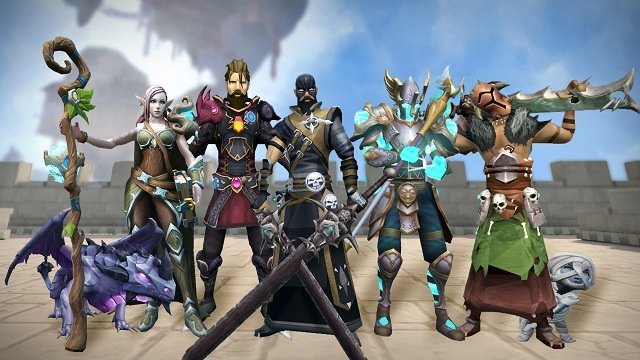 RuneScape takes place in the magical fantasy world known as Gielinor which itself is split into a broad number of regions that house their own non-playable characters, quests, activities and challenges. This diverse world sees each region have their own monsters, biome design and underlying story to create a rich MMO world that continues to grow with each major game update. Within this world RuneScape offers all the features you would expect from a modern MMO game with quests, skills, trade, chat, mini-games, NPCs and co-operative based adventures.

Like most MMOs this adventure starts in RuneScape on the standard tutorial area where the game introduces you to the basics of each of these mechanics before throwing you into the real world with seasoned players. While the starting areas from here on are designed with level appropriate quests and content RuneScape is a highly sandbox adventure with players not tied to a linear storyline which gives you the freedom to design your own goals. This might see players attempting to complete every single quest, conquering the auction house driven economy to acquire wealth, become a well known PvP player or reach maximum skill levels. 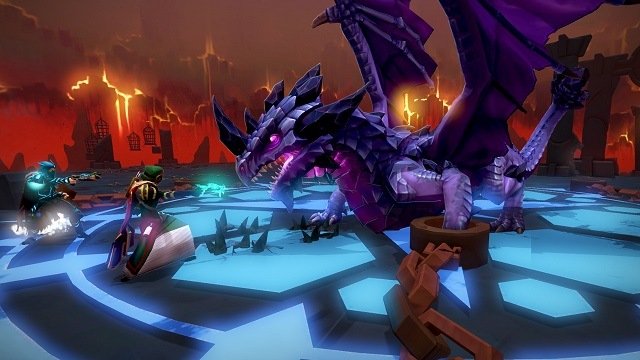 These skills are the heart of RuneScape with dozens of skills that independently gain experience and improve your ability to complete that action. Split between free to play and pay to play (member) skills that only subscribers can access and have a maximum level of 99 which in itself is an achievement with capes of accomplishment and leader board status handed out for those that achieve it. Split broadly into combat, gathering, artisan and support these skills can have a dramatic impact on your gameplay experience.

From the combat focused strength, ranged and magic that serve as the melee, ranged and magical statistics respectively that impact how much damage you deal and level up with use to the gathering skills like mining that impacts the pickaxes you can equip and minable ores it is extremely difficult to specialise in more than a handful without significant time and resource investment. This skill design also means that players in RuneScape have unlimited choice and aren’t locked into specific classes or professions with the ability to swap as they please and not lose any progression to date. 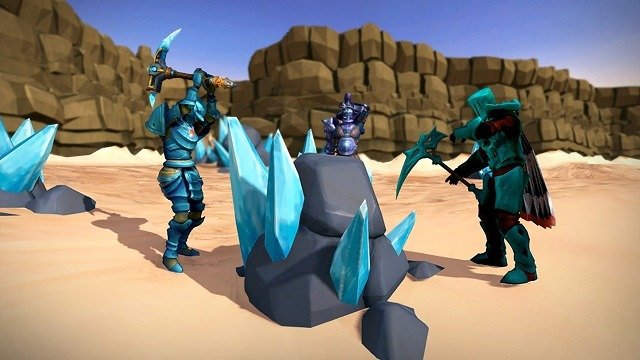 While you aren’t forced to engage in combat it’s likely these associated skills will be your highest level skill given the combat focused quest designs. This combat has players swapping blows with other players or monsters with the goal to bring their life points to zero. With hit chance, dodge chance, randomised damage within your damage range, equipment, buffs, debuffs and special attacks RuneScape manages to provide plenty of depth from a simple combat base.