S4 League is a stylish fast paced shooter with sci-fi and MMO elements at the heart of the game experience. With a catchy techno soundtrack combining with small map designs it offers a less tactical approach to the genre where you can jump into a game and instantly be in the thick of action. This highly stylised and quick paced experience has made S4 league a popular casual option but also goes beyond the casual crowd at the higher levels of skill due to the high mechanic skill cap associated with the dash, jump and wall jump abilities. 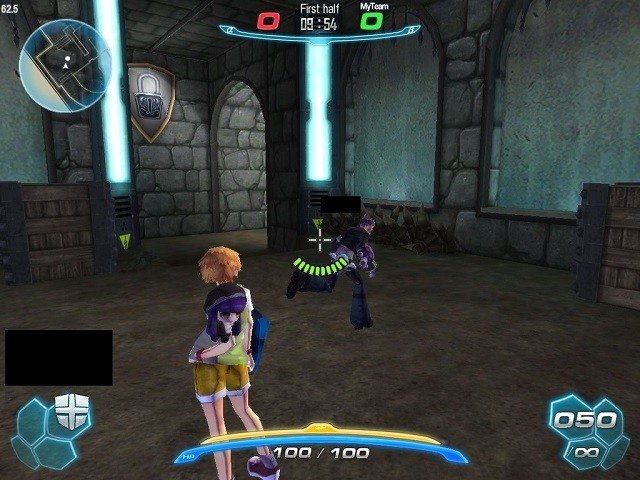 S4 League also has an intense focus on variety, while there are only around a dozen small maps the wealth of items and game modes more than makes up for the limited map variety while also reducing one of the barriers to entry for new players who in other games will often have to try master a huge variety of maps at once. While the community of S4 League players generally skews to the traditional team deathmatch mode that all FPS gamers would be familiar with there are a number of other popular game modes that attract a regular pool of players. Most notably this includes the likes of battle royal which is essentially your free for all with some configurable settings to restrict weapon and skills.

Other variations of popular game modes in other games also appear in S4 League such as Captain where a golden crown is passed between players through death with the team holding the crown for the longest declared the winner, Touchdown which draws inspiration from American Football, Chaser that imbues a single player with massive speed and endurance to try and dominate all the other players on the server in a specified time and Siege a capital flag variant with three flags to be captured. On top of the PvP orientated modes there are several PvE focused modes that use enemy waves and even bosses in various ways to provide an alternative to the fast paced competitive action of S4 League PvP. 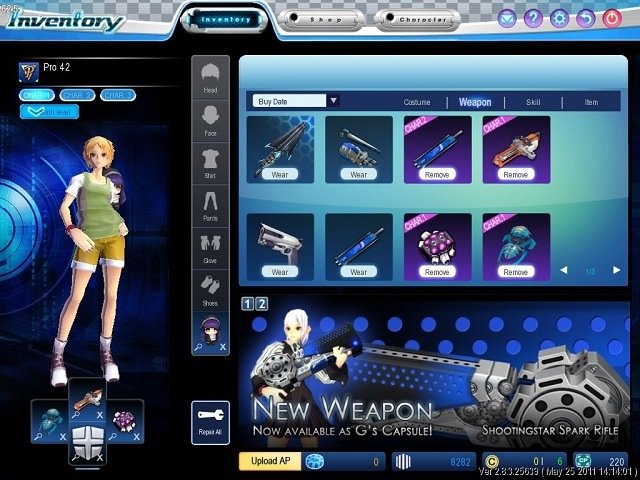 Underpinning these game modes is an experience system which for every match or mission you complete you’ll earn account experience. Missions are fairly straight forward and rotate over time with basic ones such as securing a certain number of kills or utilising specific weapons to encourage you to alter your strategy. While levels don’t have a direct impact on the game and thus do no give you a significant advantage they do allow you to get bonuses to your PEN (in game currency) earning rate which is used to purchase all game items for your character.

Items range from skills to weapons and clothing with many of these having a time limit attached to them which requires you to be constantly playing to keep your favourite items. While a common theme in free to play MMO shooters S4 League is a bit more lenient than most by having this time limit on actual game time rather than raw hours and feels like a fair middle ground for this mechanic. S4 League also prevents buyers remorse by letting you get your hands on each weapon for a few hours to test it out after completing a simple tutorial for that gun. 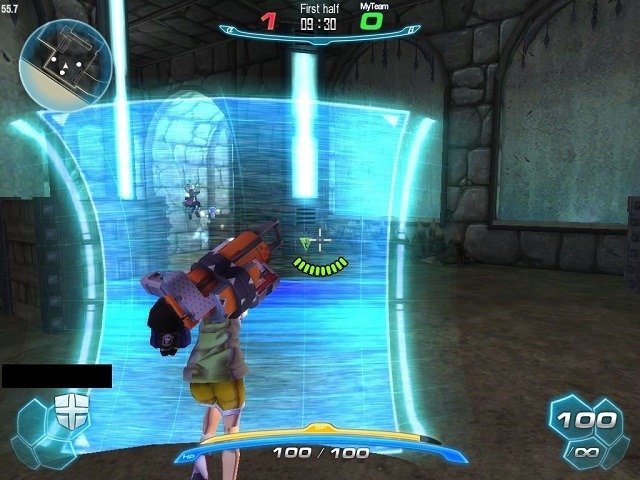 The wealth of game modes and overall pace of S4 League is why it’s been able to survive in a competitive online environment for a number of years and continues to be a steady player in the genre. If you want to blast enemies with a strong selection of weapons and skills while listening to some crazy tunes S4 League is worth a trial.