Saints Row 2 is the second game in the popular (and often wacky) Saints Row series of open world crime adventures. The game released in 2008 for consoles with a Windows release in 2009 and again follows the story of the Third Street Saints gang. 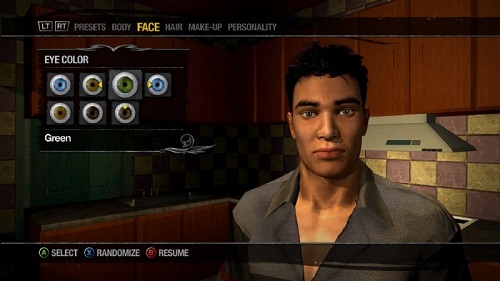 In Saints Row 2 you’ll wake up several years after the incidents in the first game in the Stilwater prison. With the help of a fellow prisoner you are able to escape and return home only to find that your territory has now been claimed by three new gangs.

Players of the previous Saints Row game will instantly recognise Stilwater although the game world has received a significant boost in its size so there are plenty of new areas for players to explore. Your job is once again to help your gang (the Third Street Saints) get rid of rival gangs in the area by completing missions to increase your control over the city.

Just like the original game there is a huge amount of open world gameplay for players who have the freedom to explore the game as they see fit. Driving, melee combat and guns also make a return with very similar mechanics to the original. 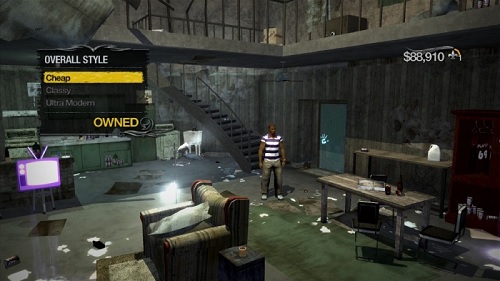 In order to advance through the main story line you’ll need to slowly build up your respect points with side missions and mini games. There is no shortage of variety in these tasks so it definitely doesn’t ever feel like you are being forced to complete them for progression. Players can easily boost the amount of respect they gain through style rank which multiples earned respect based on a player’s look and assets.

Saints Row 2 is a worthy successor to the original game and there is no reason for fans to miss this link in the story of the Third Street Saints.

This review was first published on May 7, 2014. Read our update policy to learn more.