Saints Row IV pushes the series into new insane heights and is packed full of strange, comedic and simply wacky moments. The game again follows the story of the Third Street Saints and was released in 2013. 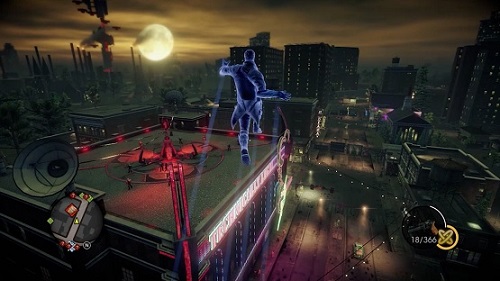 The fourth game in the series takes place half a decade after the third Saintrs Row game and has players manning The White House as president of the United States. Running an entire country isn’t easy, especially when there is an alien invasion on the way.

Soon after the alien attack players find themselves in the fictional city of Steelport in a computerised simulation setup by the invading alien warlord Zinyak. In order to save themselves and potentially the entire world from this evil warlord players will have to break free of their simulation by battling aliens and simulated old rivals. Yes, the plot for Saints Row IV is completely insane and some of the missions you have to complete are just as nuts.

Much of the gameplay is strikingly similar to the previous Saints Row games with a huge open world for players to explore in a third person perspective. Within this world you’ll find campaign missions, side tasks and plenty of collectibles. Driving, stealing and customisation are also still staples of the gameplay with customisation being particularly improved to offer a near endless amount of options (particularly in character creation). 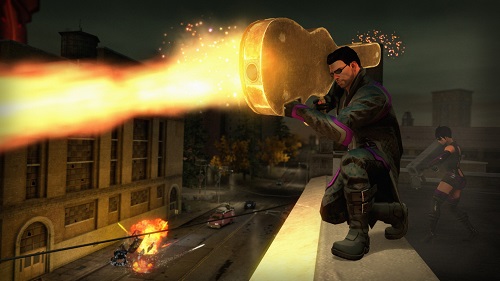 A new addition to the series though which makes the game even more crazy is the ability for players to purchase powers as they advance through the game. All of these powers have a superhuman feel to them and will let the player perform some crazy acts. These powers include super speed, super jump, telekinesis and even a force shield.

Saints Row IV is definitely a much less serious game than previous instalments in the series but this insanity is what makes the game so much fun.