Saints Row: The Third offers a massive open world and a similar game experience to the Grand Theft Auto series. The game was released in November 2011 for Windows, Xbox 360 and PlayStation 3. 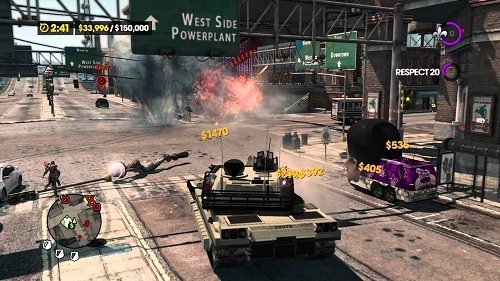 Just like in previous games from the Saints Row series players take control of the Third Street Saints in a fictional world. The game offers a huge open world environment along with a mixture of action and adventure, a genre that was made popular by the GTA series.

Players are free explore the city of Steelport  while they complete the main missions to progress the game storyline or take part in the wide variety of side missions to break up the core gameplay. These side missions offer great variety and include mini games, rival gang strongholds, gang battles and much more.

As you advance through the world you’ll collect respect, money, cars and powerful weapons to keep yourself and your gang safe. Decisions that you make regarding rival gangs and missions will also shape the game world around you while also impacting ally availability later in the game which makes every decision feel like an important one to consider (as if you were actually a gang leader). 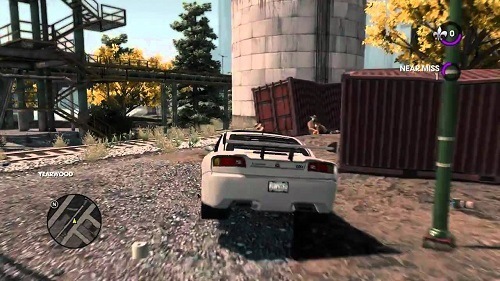 Saints Row: The Third is more than just a single player experience though, you can also play co-operatively with another player in missions and side activities (you’ll both get credit for completing them as well).

However, this focus on the co-operative environment means that the game has removed the competitive multiplayer options which may matter to some players.