Saints Row offers a similar setting to the Grand Theft Auto series and has plenty of open world action gameplay for fans of GTA to enjoy. The game is the first in the successful Saints Row series and was released in 2006 for Xbox 360 only and eventually brought to Xbox One with backwards compatibility. 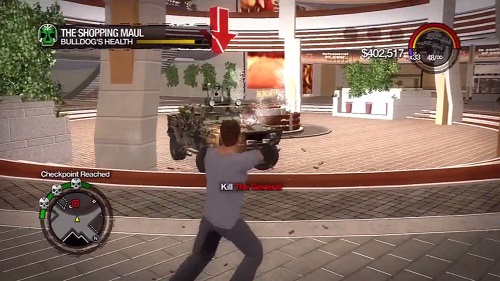 The game takes place in a fictional city known as Stilwater which has elements of cities like Chicago. In the game players can heavily customise their character’s visual appearance and use a huge variety of vehicles to explore the city streets.

In Saints Row players take up a role in the 3rd Street Saints and go about completing missions on behalf of their gang in order to rule over the streets of Stilwater. Ultimately the players goal is to rid the game world of the rival gangs. Since the game offers an open world environment the player is free to explore the game world while completing the main quest line at their own pace.

While not focusing on the main quest line players can explore what the city has to offer and participate in nearly a dozen mini-games which are designed to earn additional money and respect for the player. These mini games are more than likely to attract unwanted attention from other gangs and police though so they aren’t without their risks. 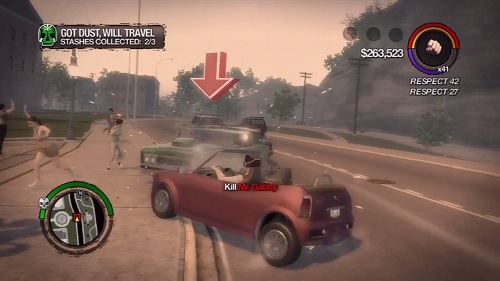 The game uses a wanted system similar to that of GTA with players having different levels for police and individual gangs. Thankfully this is where the weapon system comes in, allowing players to defend themselves with hand to hand combat and a large range of other weaponry.

Saints Row is a very much Grand Theft Auto inspired experience but it has more than enough of its own unique content to be more than just a simple clone. Fans of the open world genre would be silly to not play the first instalment of this successful series.

This review was first published on March 29, 2014. Read our update policy to learn more.