Salem is a free to play MMO with a focus on exploration and crafting mechanics. Seatribe is behind development of the game who also run the popular hardcore MMO, Haven and Hearth (to which Salem has many similarities). Just like in Haven and Hearth players can expect permanent death in Salem so it definitely isn’t for the faint of heart. 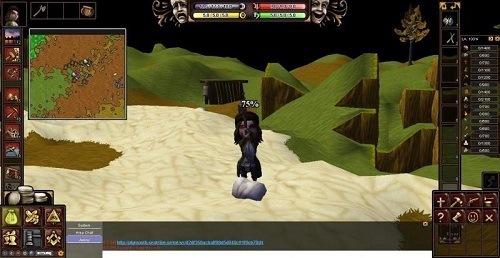 Salem is set in 17th century New England and as the name might suggest has obvious ties to the witchcraft of the era, with players playing as a pilgrim. Your job is to leave the safety of the main game city (Boston) and adventure out to the wilderness to create a life for yourself. This life can include claiming your own plot of land, exploring the world and removing the evils of witchcraft or participating in the community.

The persistent world of Salem uses Java and allows players to add to the game world by shaping the landscape, farming and building houses. Of course where there is creation there is also destruction with players just as capable of destroying in the game world.

Gameplay of Salem has great diversity with players able to craft, invent, or participate in combat (including player vs player). These activities will reward the player with experience and ultimately increase their skill levels The skills available offer plenty of character development  and strategic depth that doesn’t lock you into a class choice but instead lets you build a unique character. 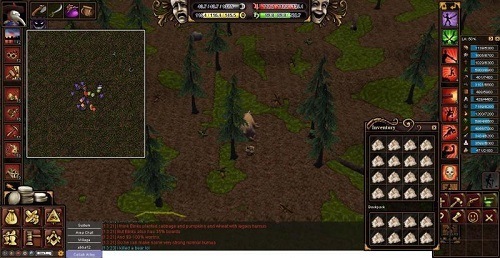 While Salem is free to play, the game uses the premium currency of silver to reward paying players with a number of benefits. Thus far these bonuses are fairly balanced and don’t tip the game in favour of paying pilgrims.

If you want a survival based MMO then it is hard to look past the free option of Salem. The game has a huge open world that can prove very unforgiving which makes for a great challenge.