Samurai Siege (Alliance Wars) sits comfortably within the mobile strategy genre with a unique premise based around powerful samurai, sneaky ninjas and devastating magical creatures. Like many in the genre Samurai Siege also tries to achieve this while allowing for longer play sessions by reducing the average wait time on units and buildings compared to competitors while reducing the requirement to spend premium currency (diamonds) to compete against other players. 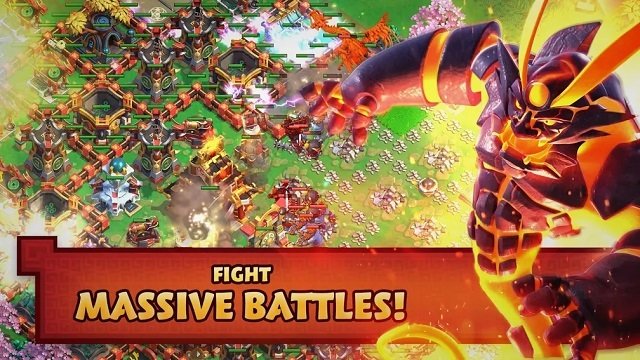 Based in a Japanese like setting much of your Samurai Siege game time will be focused on strategic combat decisions that will allow you to overcome the PvE and PvP content. With an army mostly made up of samurai, ninjas, siege units and mystical creatures your choices in achieving your combat objectives are diverse with each having clear strengths and weaknesses that do directly impact on your potential success or failure in combat.

Before combat though you’ll need to be strategic in the other gameplay areas of city building and troop recruitment which provide that foundation for effective combat. On the city front you’ll need to balance production of available resources while investing them effectively for your desired army composition rather than becoming a jack of all trades but master of none tactician. Careful resource management also allows players to quickly recover and respond to enemy raids. 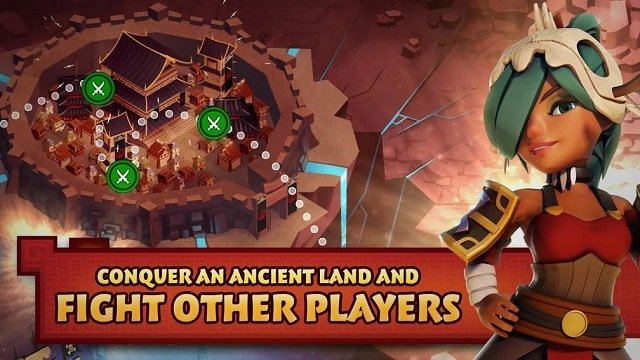 Secondly your troop requirement mix will dictate your troop placement on the PvE and PvP options. Samurai Siege does a good job in this department in particular with a range of powerful melee units, ranged weapon users, units designed for building destruction (such as the ram) or utility type units like the healer alongside some units that have a mixture of strengths in the above.

Mix and matching these units to find a strategy that works for you is a large part of the fun experience in Samurai Siege and one that you’ll likely continually experiment with as the PvE settings change and the PvP meta evolves and moves between the natural game counters. 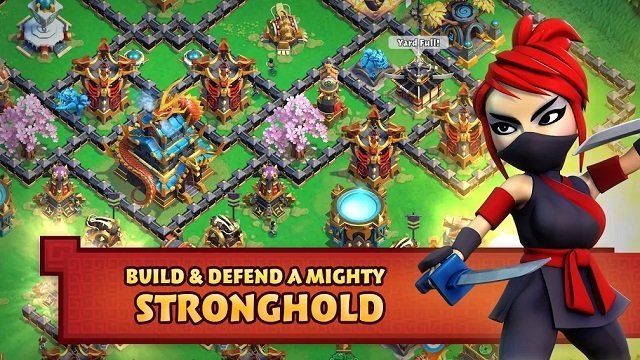 The single player is of particular note offering a standout experience in Samurai Siege through its long and tough campaign to follow that offers more depth than other options in the market which makes it ideal for someone that prefers to progress in a PvE environment (although this does not stop PvP attacks by any means). While multiplayer is in line with what other games are currently offering and is centred on raiding others for supplies to boost your own strength.