Secret Maryo Chronicles brings the Mario formula to the open source arena with a project started back in 2003 to feature familiar 2D platforming gameplay for computer gamers. Playable on Windows, Mac and Linux the variety of this project now extends far beyond Mario inspired game mechanics and while active development has ceased for over a decade at this point it still sees regular downloads and is fairly complete free to play experience despite the lack of current development. 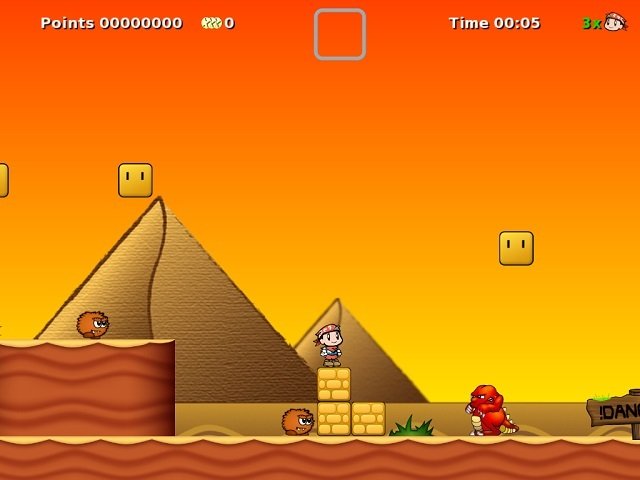 With much love poured into the experience Secret Maryo Chronicles is a great 2D platform title with all the elements of Super Mario Brothers that was under active open source development for nearly 10 years. What Secret Maryo Chronicles offers above the familiar game it is based on though is new enemies, a few extra moves for the main character and a whole host of new power ups to help you dispatch the deadly enemies.

The majority of these enhancements have come from the community which although is not active in the present day still lives on through the forums and changelog history that is accessible from the official website. Players without coding or other skills can still contribute with the available level editor which is fairly straight forward to use to design your own challenges to share with the small community around the game. 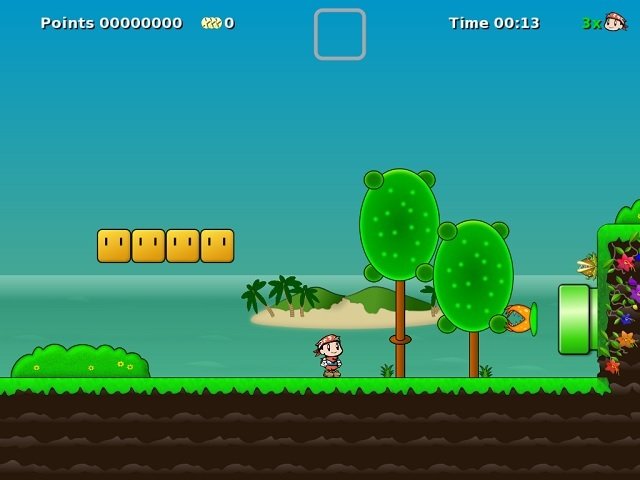 Actual core gameplay is most comparable to Super Mario World with an overworld that moves players between levels that each hide their own challenges, map layouts and enemy variants. Playing as Maryo, a young kid that looks similar in design to Mario you’ll conquer these with typical platform like mechanics of jumping, running, coin collection and environmental interactions.

The core goal of these levels is unchanged between them though with the level objective at the far right of each map that requires you to move forward through the level layout one pixel at a time. Level design is one of the great elements of Secret Maryo Chronicles with challenging layouts to explore and further expanded through community creations. In your way are familiar looking enemies such as turtles, brown furballs, plants that hide in pipes and many other from the inspiration of the Mario franchise. 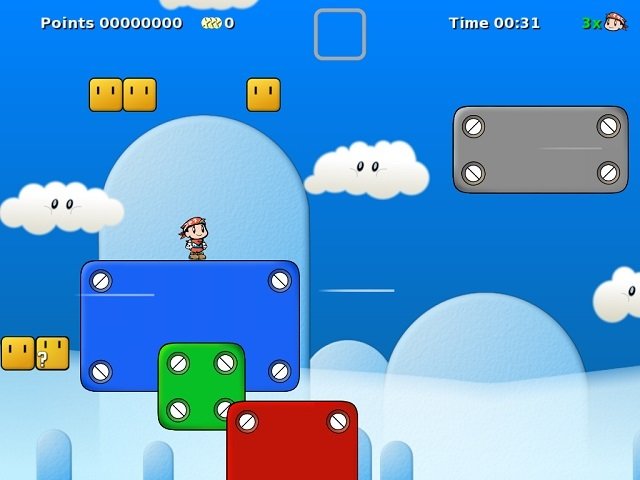 To even the odds for little Maryo you’ve got familiar items like red mushrooms to grow in size and the fire plant to add fire ball attacks to your character that are highly effective against all foes. While new items include ice mushrooms and ghost mushrooms to alter Maryo’s abilities to something entirely new with an ice ball attack and invisibility.

The free and open source nature of Secret Maryo Chronicles does come with its price though with the odd game crash or issues which are only compounded by the lack of recent development. For most this won’t degrade the experience entirely though and given it is freely available is not a reason to not try it out for yourself entirely.