Secret of Mana was originally released in 1993 by Square (now Squire Enix) for the SNES and ranks amongst the most popular historical RPG titles in the genre. In 2010 the game was re-released on the iOS platform with minor changes to the original with Android, Windows, PlayStation And Nintendo Switch (as part of the Collection of Mana) releases following across several years. 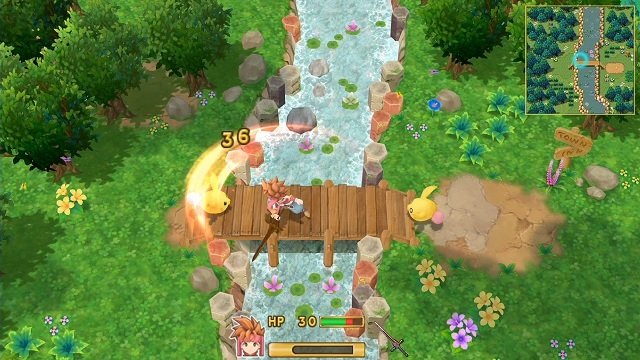 Secret of Mana and the other games in the Mana franchise mix elements of Final Fantasy and the Legend of Zelda with other popular role playing features also in the mix, predominately those of more classical titles of the era Secret of Mana released. The game and those after it in the franchise have been praised since its release for the variety of its game mechanics including the ring command system, plot, graphics, AI and soundtrack that offered genre leading experiences at original release.

While some of these have lost some of their muster overtime as the genre has evolved the ring command system still stands as one of the big draws to the game and continues to allow for strategic RPG blended gameplay. This ring command system works by allowing players to pause real time combat, once paused players will have access to a ring with many available options including items, weapon changes and some other actions that significantly increases your strategic choices in battle without visiting a different screen constantly. 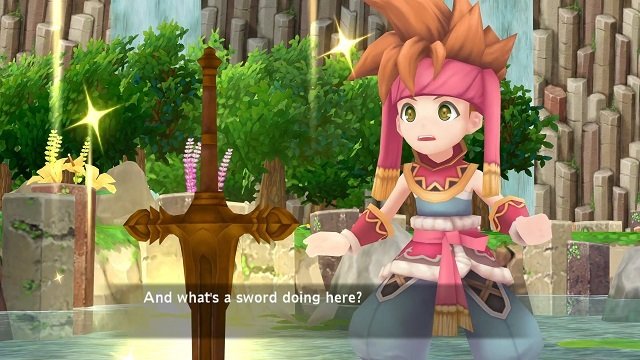 In Secret of Mana players control three different characters (hero, girl and sprite) from a standard top-down perspective, in the game you are able to switch control between any of the characters leaving the other two to be controlled by the AI. As you would expect each of these characters has their own strengths and weaknesses allowing the player to focus their control on the character that suits their preferred playstyle the most while allowing the others to stay safe in the AI hands.

The characters in the game fall into three very standard archetypes with the main hero being a weapon focused warrior, the girl performing a cleric role with healing and support skills while finally the sprite has a magic focus. Secret of Mana also offers weapon upgrades and magic elements so you are always advancing your power and is important to your long term success as you can’t simply focus on the one you intend to control. Players can also expect to find a traditional level up RPG system that provides raw stat increases along the way. 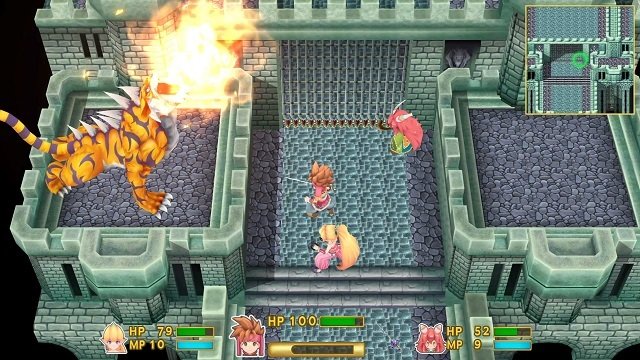 All of this takes place across the land of Mana that features kingdoms, villages, palaces, castles, towns and long forgotten continents. Split across various islands players will travel using methods from foot, giant cannons and a dragon like creature later in the game for easier navigation. Along the journey there are of course countless NPCs with the fictional world set in an age just after a war between civilisation and gods with an emerging threat and omen on the horizon.

Games Finder is a Steam Curator and featured in the aggregate review scores data of MobyGames and Neoseeker.
FEATURED ON
Games Like Final Fantasy, Games Like Zelda, Games Like Zenonia
LEAVE A REPLY Cancel Reply