The Secret World is a unique MMO set in a modern day game world with a focus on myth and conspiracy theory that draws inspiration from a range of popular media to create an interesting game world and associated game content. Originally launched in 2012 the game was relaunched as The Secret World Legends in 2017 that changed a number of core mechanics and also transitioned the MMO from its previous paid and subscription models into a free to play core. For those looking for a fresh adventure in the MMO space that doesn’t draw from fantasy for the basis of its game world you’ll find The Secret World seeks to offer that alternative. 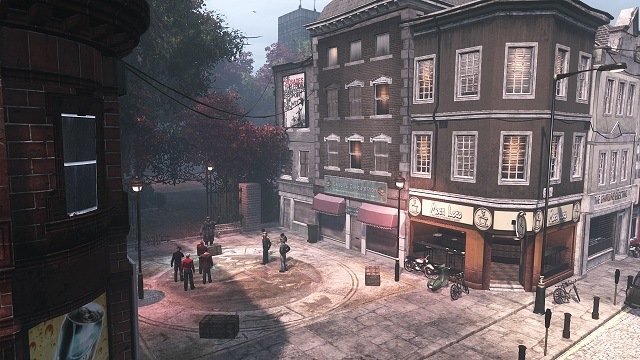 In The Secret World you’ll side with one of the available factions; the Templar, Illuminati or the Dragons and attempt to rid the game world of the other two factions while also battling to save the world from an evil occult themed threat. Players will visit mostly real world locations with a few mythical ones thrown in creating an interesting blend of realism and conspiracy across locations such as Egypt, Transylvania and Tokyo that are contained within the breadth of free to play game content. Like any traditional MMO players will move between these game zones with the choice of either first or third person perspectives to explore, fight enemies (and sometimes other players), complete missions and talk to the diverse range of NPCs in between.

Before you can enter into this world players will create their customised character by selecting one of the previously mentioned mysterious factions which each start in their own location given under normal circumstances they are all enemies of each other. Alongside this choice you’ll also be given a light array of visual customisations to gender, clothing, hair and other facial features to give you some sense of agency over your character design. 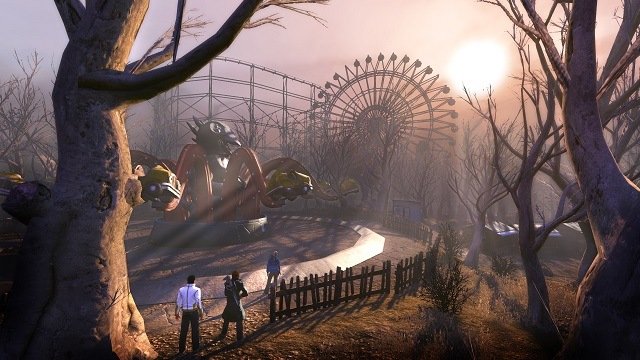 This choice of faction does go deeper than this as it also derives your available faction decks that are advanced classes although most factions have similarly themed class designs to choose from. The heart of these decks are the seven active and seven passive abilities that they provide with your prebuilt options providing you the template foundation to build your own variations. In time with progression you’ll only be locked out of specific clothing and rewards of that faction deck so for most players will have only a minor gameplay impact. Advanced classes aside players will all start from the same starting point regardless of faction choice through the core 9 starter decks that each blend two weapon types together for a unique playstyle experience with some overlap.

The Cage Master deck for example utilises fists and blood magic while the Haruspex opts for blood magic and elementalism that create some similarities across starter decks. Your 7 other class choices in The Secret World include the Champion, Commando, Enforcer, Maverick, Polariser, Punisher and Trickster which mix and match blades, assault rifles, shotgun, chaos, pistols and hammer weapons in unique ways. Broadly these fall within the usual trifecta of melee, ranged and magic although The Secret World essentially allows players to combine two together as they wish. 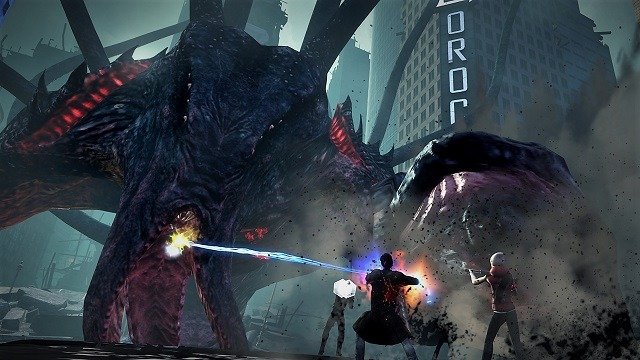 With players never locked into their choices outside of combat The Secret World is aiming for a fluid experience that never limits the way you wish to playthrough content. This fluidity extends beyond just the option to swap your abilities though with combat supporting action based gameplay alongside traditional tab target combat with your choice likely impacted by your place along the damage, support or tank spectrum.

Further character customisation and upgrade systems are also available although not a huge focus compared to other games with assembly (crafting) and miscellaneous skills to augment your core powers the primary mechanisms. Instead you’ll find the developer focus has clearly been centred around the mission and story designs with a focus on searching for clues and puzzles beyond the usual item fetch and monster fighting quests to tie perfectly into the broader game theme.