Patient gamers that take the time to explore what Sengoku has to offer will be treated to a character orientated grand strategy along the same vein of Crusder Kings. Set during the warring period of Japanese history (1460s in this case) this 2011 released title players will take on the role of a noble as they find the path to victory by utilising their available resources. 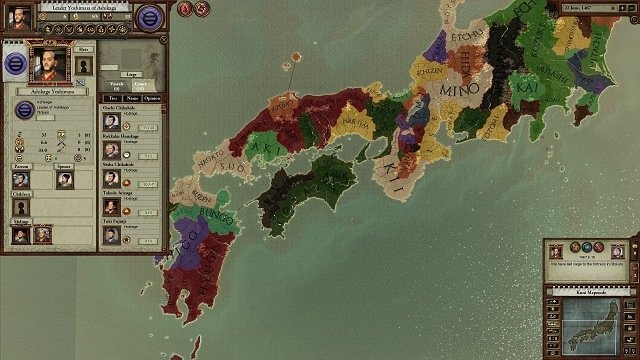 In typical grand strategy fashion this path will involve plenty of deadly conflicts and cunning diplomacy to bring others under your rule and integrate them into your own civilisation. Ultimately you’ll conquer the feudal lands of Japan to become Shogun through a historically based strategy adventure. How much of a challenge this will be is entirely up to you with players able to choose their starting lord from all the Japanese lands which alters your strategy and difficultly significantly.

Standing in your way to this eventual conquest is literally hundreds of provinces to be claimed. In addition is one of the biggest let downs of Sengoku which is the void of sufficient tutorials to let you hone in on the core mechanics before you learn them in the moment. This makes Sengoku not an option for fresh grand strategy fans, limiting it the veterans with both the time and patience to uncover the mechanics at play and already familiar with the Paradox. One such mechanic you’ll have to wrap your head around early if you plan to be successful is the honour system, which ties in perfectly with the game setting. 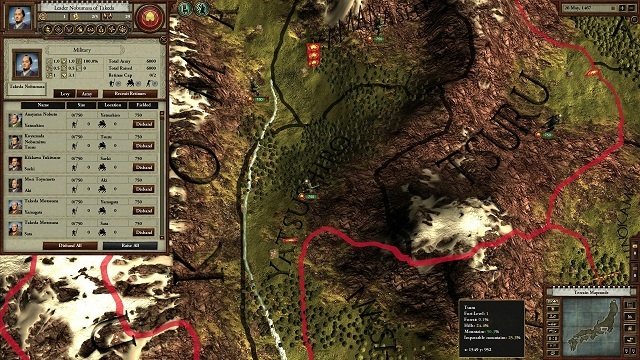 Honour is the heart and soul of Sengoku and is built up over time within the game for various honour worthy actions be it gaining titles, adding money to the Emperor coffers or a number of religious actions. Low honour can be just as deadly as any enemy faction you’ll face with your own troops willing to abandon you if it falls too low. If you plan to conquer the Sengoku time period and become the Shogun you’ll need to do it in an honourable way.

For what it lacks in guidance Sengoku makes up for through the depth of schemes that players can engage in if you pass this initial hurdle. From ninjas, inheritances of land and hostages it all feels authentic to the era and combines with a religious mechanic that requires you to balance relationships with the Shinto, Christians and Buddhists. Other diplomacy mechanics are fairly light and combat is equally so with a focus on basic rock-paper-scissors dynamic with numbers of units playing a key role in the end result of battles. 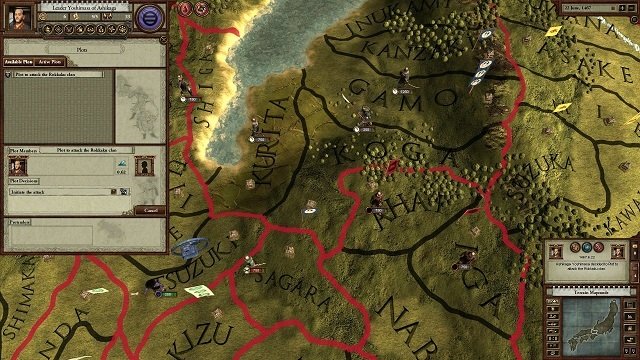 All of these systems work particularly well when the AI works as intended although it does fall short from time to time which is by no means unique to this grand strategy challenge.

Games Finder is a Steam Curator and featured in the aggregate review scores data of MobyGames and Neoseeker.
FEATURED ON
Games Like Europa Universalis
LEAVE A REPLY Cancel Reply