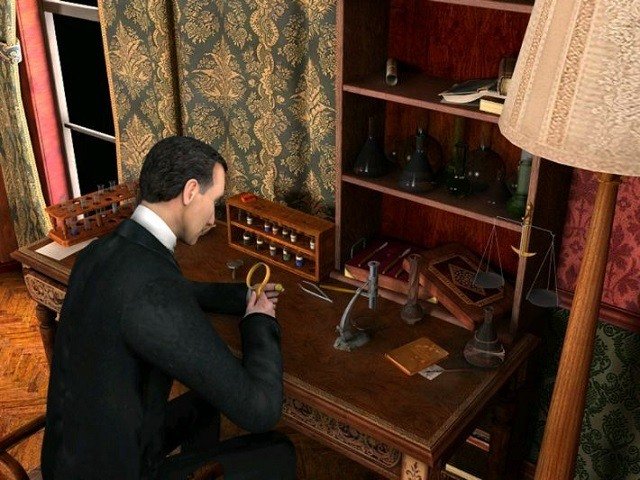 Despite this The Silver Earring is actually the prequel to every game noted above which makes it an ideal place to start for those wanting to try this Sherlock Holmes video game franchise. Set two years before the proceeding game this puts players smack bang in the middle of 1897 with Holmes and Watson investigating the murder of Sir Melvyn Bromsby with a number of suspects including his daughter already identified that require interview along with a broader clue and crime scene investigation.

Exploration in Sherlock Holmes: The Case of the Silver Earring is done primarily through a point and click mechanic with players directing both Holmes and Watsons around the game world to investigate points of interest or talk to characters. This is facilitated with the left mouse button with prompts on the screen that show intractable objects or key walking spots that position players near objects or NPCs. 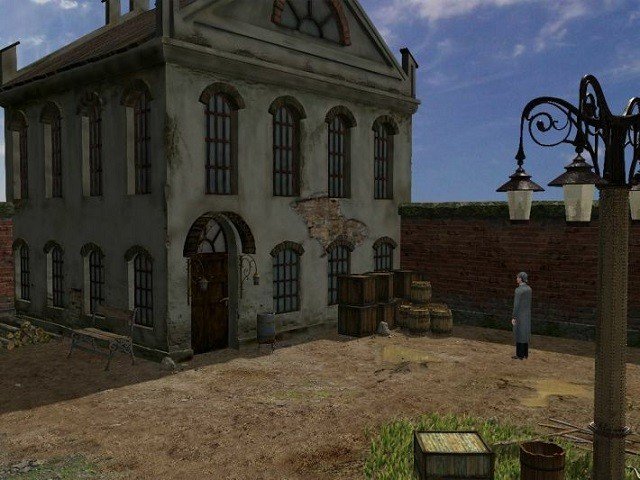 In addition players can right click which will bring up the inventory menu and contains your secret tools such as magnifying glass, test tube, measuring tape and a trusty notebook to read over any conversations (the main parts anyway). Like similar investigative puzzle games you’ll use these inventory tools at the right place and time to gather a piece of information or evidence while slowly piecing them together to solve the crime.

Through this exploration and inquisitive side of gameplay players will discover clues in a generally logical fashion with one clue leading to another which will only be available after a certain conversation or other action. These clues are the vital pieces of information that the police missed and can also analysed by Holme’s portable laboratory to extract extra information to help capture that sense of a dynamic duo with their own strengths and purpose. 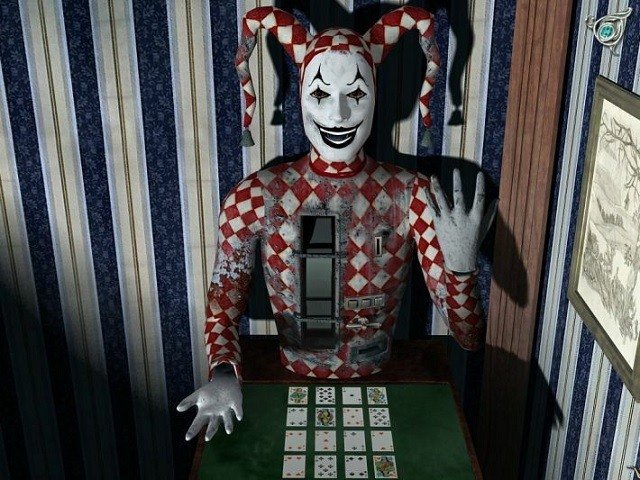 On the surface Sherlock Holmes: The Case of the Silver Earring is possibly the best in the Sherlock Holmes adventure collection and as the prequel is an ideal place to start despite being the second game developed. It is only slightly let down by a few unlinked clues that can make it difficult to progress without external walkthroughs and introduces some frustration.

Games Finder is a Steam Curator and featured in the aggregate review scores data of MobyGames and Neoseeker.
FEATURED ON
Games Like Criminal Case, Games Like Nancy Drew, Games Like Syberia
LEAVE A REPLY Cancel Reply

Sherlock Holmes: The Case of the Silver Earring