Growing the franchise further Shin Megami Tensei IV for the Nintendo 3DS allows players to explore an alternative path to demon slaying with ample options to talk with and even have demons join you on your quest rather than fighting them. This mechanic amongst other refinements to the previous titles is the focus of Shin Megami Tensei IV which once again delivers a potent RPG experience in a post apocalyptic Japan. 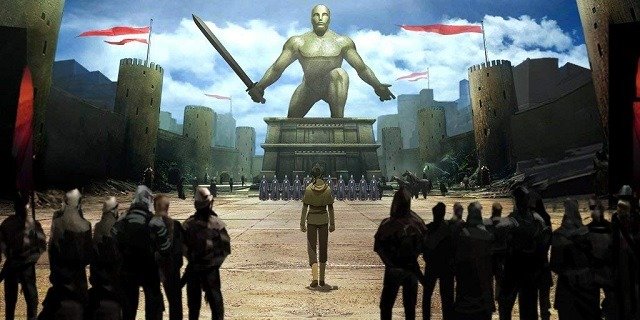 Shin Megami Tensei IV (translated to True Goddess Reincarnation IV) is actually the fifth video game to grace the franchise with a similar setting to the previous adventures although there are only loose connections to past games with no story impact. Following the journey of Samurai Flynn who protects the Kingdom of Mikado from hostile demon attacks players quickly find themselves entrenched between angelic and demonic forces that have their own plans amidst the backdrop of the general population turning into demons.

Aiding in this adventure are three protagonists that represent the paths that players can take; law, chaos and neutrality with an abundance of choice put before the player throughout the story and general game progression. While these characters do feel lacking because of this single purpose it does not distract too heavily from the rest of the gameplay and allows them to adequately serve their singular motive. 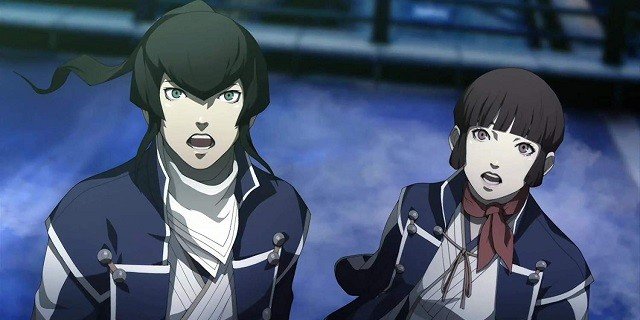 Shin Megami Tensei IV gameplay entails navigating the overworld map of Tokyo as Flynn through a mix of 2D and 3D diverse Japanese based environments with post-apocalyptic elements. Along the way you’ll take on various quests which are a mixture of mandatory and optional in traditional RPG fashion allowing players to adjust the difficulty by hoarding additional experience and funds from side quests or opting to dive head first into the main missions only. Of course the usual array of standard role playing title features are also there with a level up system, equipment and items to be found or purchased through the game currency of macca.

Also roaming this overworld in Shin Megami Tensei IV are your enemies and thankfully this design means that Shin Megami Tensei IV does not feature randomised encounters. Instead players wishing to engage in combat with an enemy can run into an enemy which strikes at them while providing an advantage. This mechanic is also available to roaming enemies though and if they make contact with your side or back you’ll find yourself at the disadvantage. To ensure there is still an element of difficulty here players are not able to run from battles unless an easy mode has been activated although this can only be activated by dying repeatedly. 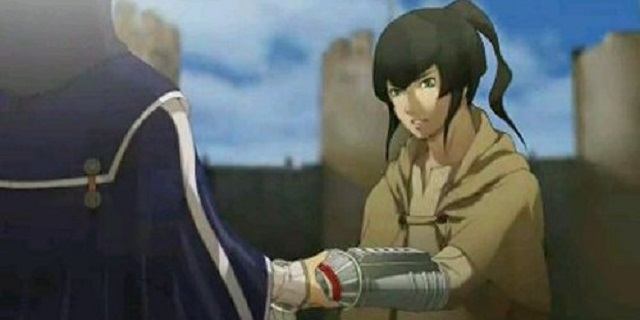 Once a battle is started you’ll find yourself in a familiar turn based interface where you can instruct each party member to perform an action against your demon foes. The unique features in this battle system include an emphasis on exploiting opponent weaknesses which can provide an extra battle turn for critical hits and in turn puts the attacker in Smirk status, which boosts damage and removes their weakness completely. While some refinement has been made in this department it’s predominately the same experience as other Shin Megami Tensei games and the turn based JRPG genre generally.

Demon recruitment also returns into the core experience and completed through flattery, threats and bribery you can recruit any of the 400+ available into your service with further fusion available to transform them into more powerful forms. Like the games in the franchise before it Shin Megami Tensei IV offers a polished and deep turn based RPG adventure that stands out on the handheld console.

Games Finder is a Steam Curator and featured in the aggregate review scores data of MobyGames and Neoseeker.
FEATURED ON
Games Like EarthBound, Games Like Final Fantasy, Games Like Undertale
LEAVE A REPLY Cancel Reply