Shining Force launched in 1992 as one of the original fantasy themed tactical role playing games and continues its adventure today decades later with a Steam game release and forming part of a mobile classic bundle under the name Shining Force: The Legacy of Great Intention (free to play and ad supported). With the modern releases of the Shining Force franchise there is a breath of new life which makes the cult classic experience accessible to a whole new generation of gamers. 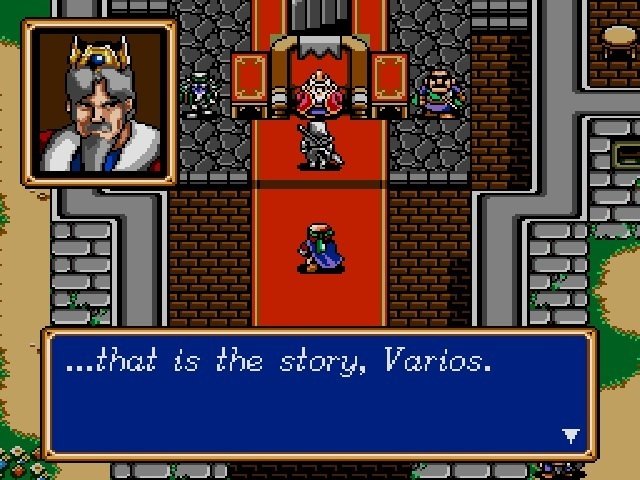 Set in the Kingdom of Guardiana (on the continent of Rune) players will take on the role of Max the hero as they embark on a journey to prevent the evil Kane and his hordes from resurrecting the Dark Dragon and consuming the mythical kingdom in darkness. Along the way Max will recruit other allies with their own powers as he creates the Shining Force, a party of adventurers that vow to prevent Kane from creating chaos. Despite being the youngest swordsman of the king Max takes up this adventure and ultimately controls up to 10 different characters as he ventures through the game world which has known peace for dozens of generations.

Shining Force is the definition of tactical role playing game and as one of the earlier games in the genre doesn’t venture too far outside the guidelines that Shining Force itself defined for countless games after it. This means that for the most part players are free to explore the wealth of content that the game world has which includes talking to the NPCs, finding treasures, purchasing items or equipment and general exploration. In total there are 8 varied biomes and scenarios at the core of the experience along with sub-quests that were impressive in the day of release and even allow for some replay opportunities when combined with your party selections. 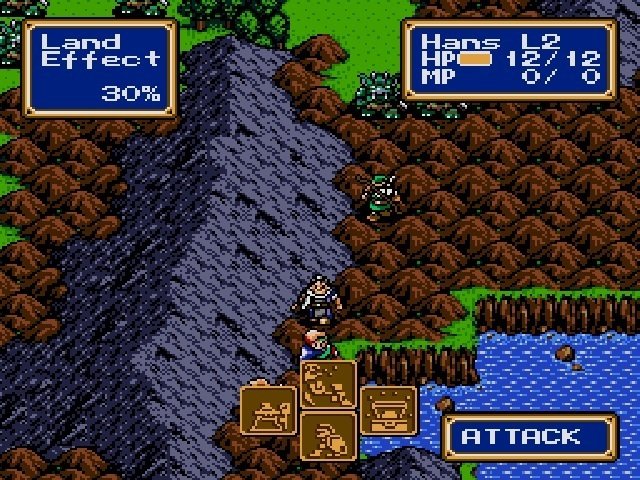 While exploration is done in the overworld combat takes place on a separate battle screen, a familiar mechanic for the time due to hardware limitations. Said battle screen is grid based with units occupying individual squares with the ability to move, attack, cast spells or use items within the units specific turn. With these tactical options players will need to achieve the given objective at hand which is generally straight forward and ranges from killing all enemies, taking out a particular leader unit or advancing to a certain point on the battle screen map.

On the reverse side Shining Force does not impose any specific game over scenarios although the loss of Max results in a severe financial penalty. Other forms of loss on the battlefield though are not as harsh allowing the player to regroup any even hold onto gained experience within the battle. This interestingly has the side effect of scaling the difficulty with winning battles first time making future ones more difficult while players who have several attempts at a battle gaining additional strength to make future battles easier. 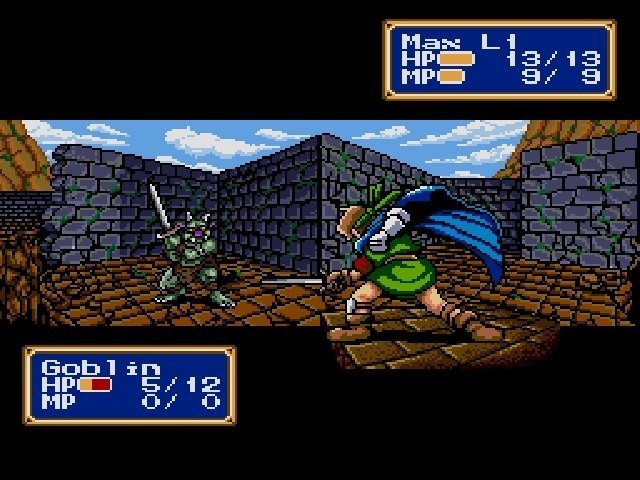 Like any RPG building your units to achieve these combat objectives lies with the player and Shining Force ensures a wealth of opportunity to do so through skills, stats and equipment while also utilising a promotion mechanic for further specialisation. Ultimately you’ll be creating familiar mixtures of frontline knights, paladins and warriors to fight alongside your supportive units of archers, wizards and priests amongst others.

Games Finder is a Steam Curator and featured in the aggregate review scores data of MobyGames and Neoseeker.
FEATURED ON
Games Like Advance Wars, Games Like Fire Emblem
LEAVE A REPLY Cancel Reply