Silent Hill: Downpour makes number 8 in this long running survival horror franchise, it’s a game that makes lots of steps to revive the series with some hitting the mark and a few missing. 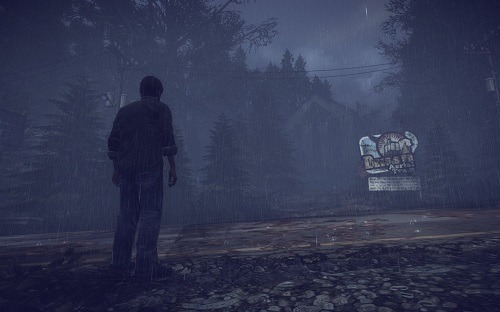 Starting on the outskirts of Silent Hill this all to familiar setting has been redone to offer a new level of atmospheric experience. You’ll find less fog than usual, better use of weather effects and plenty of monsters waiting for you as the standard exploration and puzzle elements of the game take front seat.

This time around Silent Hill follows prisoner Murphy Pendleton as his prison transport truck crashes near the town of Silent Hill. From here he becomes lost in the multiverse, moving between the real world and the alternative dimension.

Gameplay is still third person based with all the puzzle, exploration and combat of the past games. Side quests and multiple objectives have been expanded heavily in comparison to past games which creates a lengthier experience for those that want to explore every inch of Silent Hill. 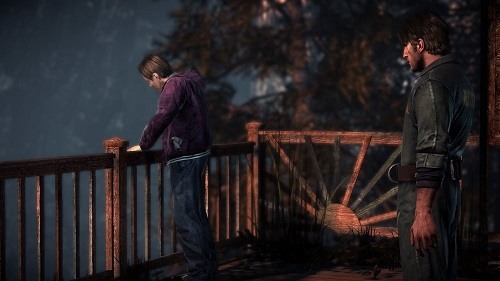 Moral choices are also much more evident and can completely change certain scenes to take on a different meaning entirely. Combat is still the same rough experience and generally melee focused. Players can equip all sorts of melee weapons to swing at enemies or block incoming attacks but they do eventually break down. Firearms as usual are quite rare but do offer you a temporary massive boost in power when used.

With eight games in the franchise Silent Hill: Downpour has a lot of hype to live up to. In terms of the more modern Silent Hill games this one is definitely the best of the litter.

Games Finder is a Steam Curator and featured in the aggregate review scores data of MobyGames and Neoseeker.
FEATURED ON
Games Like Alan Wake, Games Like Resident Evil, Games Like Until Dawn
LEAVE A REPLY Cancel Reply