Singles: Flirt Up Your Life has lots of similarities to the The Sims series of games and is also the first (of two) game in the Singles game series. The game was released back in 2004 with top of the market graphics at the time which has enabled the game to stand up to more modern standards despite being over 10 years old at this point. Despite this the games mechanics aren’t quite as deep as the original Sims franchise which results in shorter play cycles and more micromanagement. 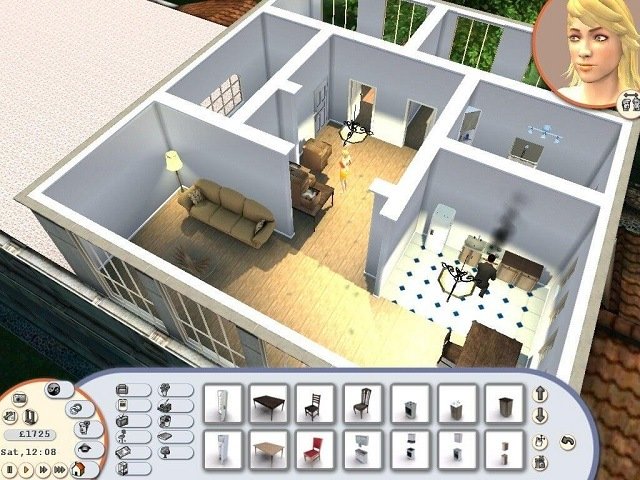 In general Singles: Flirt Up Your Life is designed as a more mature alternative to The Sims and has players taking control of a two roommates as they attempt to form a couple. This includes the core relationship building alongside the more intimate elements of a partnership which is accelerated as part of the roommate relationship.

With this game design players are able to create both of their singles that they intend to partner up, a mechanic that proved one of the most popular within Singles: Flirt Up Your Life and was expanded in the second game to three different roommates. It also ensures it captures that Sims vibe with most other games in the genre only allowing customisation of a single character. The variety of roommates you can mix and match does also encourage some replay value as different roommate combinations create a range of different situations. 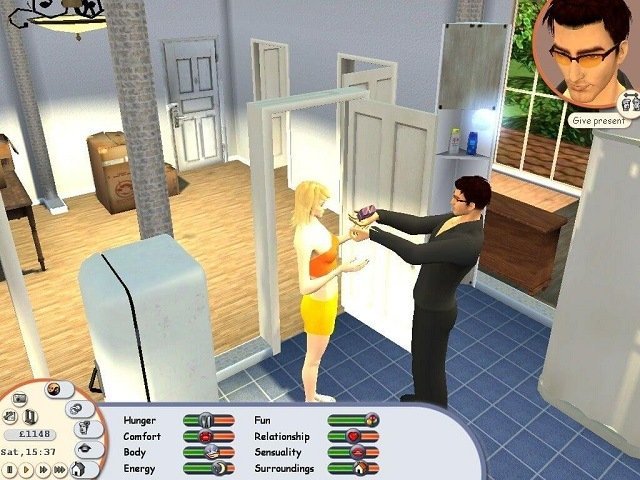 Customisation aside you’ll have all the tools you would expect in a life simulation game with players able to control every element of your singles lives and the day to day decisions. Singles: Flirt Up Your Life doesn’t shy away of making a wealth of options available from minute one either.

From game start you’ll be able to place furniture to create your dream share house or put your focus into developing your career amongst the core of dating your roommate. The usual management of basic needs (hunger, comfort, body, energy, fun, relationship, sensuality, surroundings) also underpins all of these game elements. 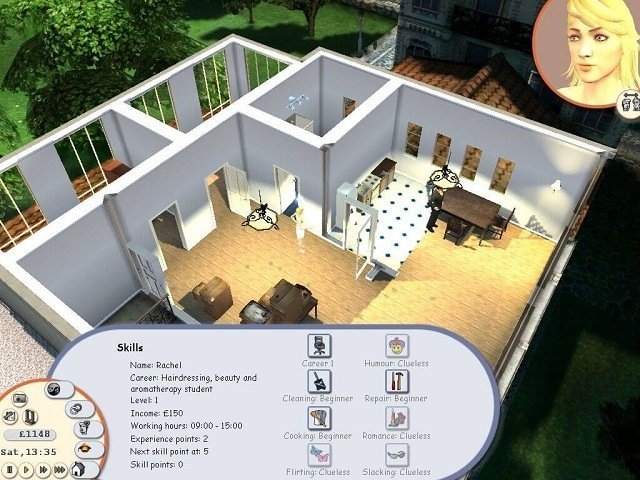 To advance through the game though you’ll need to bring your focus back towards your ultimate goal on improving your relationship with your roommate and thus slowly unlocking additional actions to perform with them. You’ll grow from the simple talking based actions into more physical ones including hugging and kissing just like any real world relationship.

If you need a more mature life simulation game then the Singles has plenty of enjoyable hours in it, just don’t expect the same level of depth as EA’s dominating Sims franchise.

Games Finder is a Steam Curator and featured in the aggregate review scores data of MobyGames and Neoseeker.
FEATURED ON
Games Like Alter Ego, Games Like The Sims, Games Like Virtual Families
LEAVE A REPLY Cancel Reply

Singles: Flirt Up Your Life