In the heavily populated shooter market a game can live or die based on its player base. In order to grow said player base you need to offer a large number of maps, balanced gameplay, lots of game modes and a lag free experience. 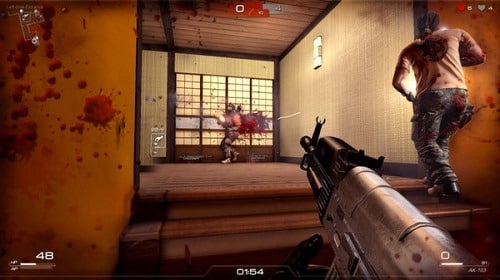 Hitting the target for these boxes is S.K.I.L.L. – Special Force 2 a free shooter with a solid foundation of development and community that ensures it sits on the better end of the free to play shooter spectrum.

Included in the S.K.I.L.L. – Special Force 2 experience is a good array of 20+ maps that take you from blistering deserts to the chill of winter landscapes. A large number of maps is of course useless without good design and thankfully the game doesn’t fall short here with plenty of corners, cover and large areas for fire fights to break out. Overall it’s a good balance between the large open maps and close quarters albeit slightly lacking on unique designs.

All the normal popular game modes are there with Blasting (bomb plant and defend), death match and team death match being the dominating modes. Blasting is the one that you’ll see played most competitively and also featured in the eSports competitions. Those that like the sense of competition will also find a healthy clan scene to engage with. 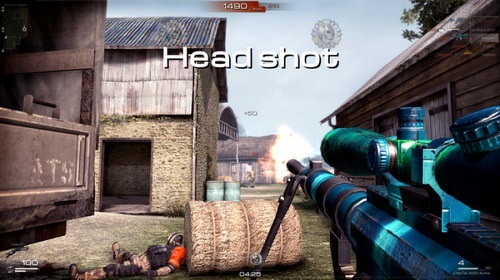 For weapons all the usual culprits are there with assault rifles, submachine guns, shotguns, machine guns, melee weapons, sniper rifles and grenades. Each category has around half a dozen options that alter stats such as clip size, damage, recoil and fire rate.

At the end of the day S.K.I.L.L. – Special Force 2 is a high quality free to play shooter that stands up favourably against big titles.

Games Finder is a Steam Curator and featured in the aggregate review scores data of MobyGames and Neoseeker.
FEATURED ON
Games Like Call of Duty, Games Like Combat Arms, Games Like Counter Strike, Games Like Crossfire
LEAVE A REPLY Cancel Reply