Joining the growing tower defence market on mobile devices and supporting itself with a subsequent Steam release Sleep Attack TD provides an experience with strong tower defence fundamentals while incorporating some unique mechanics that might it ideal for the veteran wanting something that will use a little more brain power. This primary twist mechanic is the ability for players to control the battlefield paths by turning segments of the map to create new pathways, chokepoints and moving towers to where they are most needed. 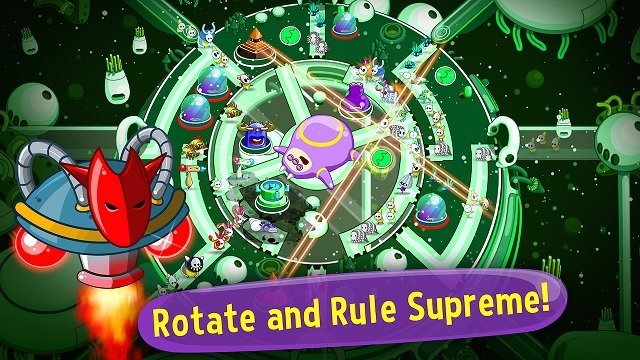 The core mechanics of the broader tower defence genre are still there in Sleep Attack TD with players facing off against waves of enemies that have various speed and health ratings who are intent on attacking your sleeping giant who generally sits in the middle of the respective level. As expected your own only line of defence is the ability to castle spells or place and upgrade a variety of towers that counter particular enemies or work in unison to create deadly combinations. In total you’ll have six unique worlds with various levels, 17 diverse enemies and nine upgradeable towers to experience in Sleep Attack TD.

Building on these fundamentals though and what separates Sleep Attack from other tower defence variations is the ability to rotate the game world which as mentioned changes the paths available to your enemies creating something vastly different in the genre. One recurring theme where this is a vital consideration is the limited number of tower placement locations which means that correctly rotating the game area to force your enemies along the most dangerous path is a vital strategy to adopt. With multiple parts of the playing field available for rotation and many enemy paths Sleep Attack TD quickly becomes one of the most complex tower defence games available on the market. 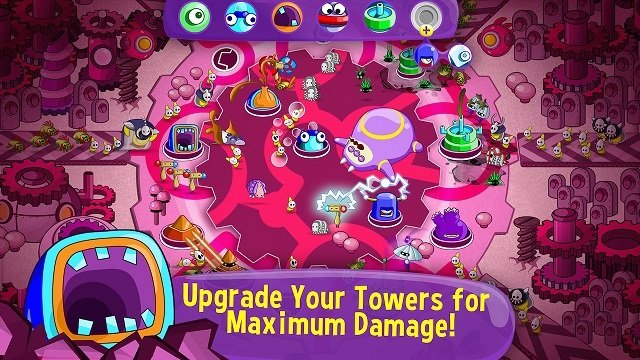 As is standard your first dream world is unlikely to put up much of a challenge and instead lays the foundation for future worlds by introducing you to the mechanics you’ll have to master and utilise perfectly later on. Sleep Attack TD demands mastery of tower placement, tower upgrades and map rotation if you’re going to succeed and you’ll have to think outside of the box to achieve this regularly throughout the epic level designs.

While some strategies will quickly stand out to players as standard options there is enough room with the nine available towers to craft your own strategy from the usual archetypes of towers available that can focus on single target damage, area of effect or other effects such as slowing. 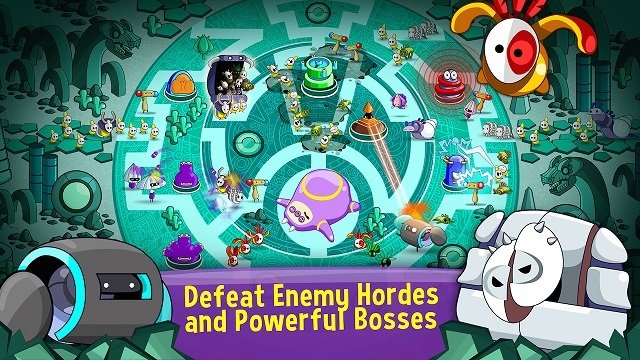 Sleep Attack TDs twist on the tower defence genre makes it the perfect experience for any veterans of the genre and is sure to entertain while testing your strategy skills.