Sleeping Dogs was released in August 2012 and was developed by Square Enix, the game was originally going to be published as True Crime: Hong Kong but was renamed before release. 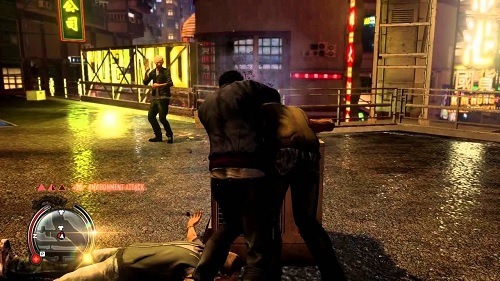 Sleeping Dogs takes place in the city of Hong Kong with players taking on the role of an undercover cop on a mission to infiltrate the Triads. The game offers a free roam and open world adventure that is similar to the Grand Theft Auto series of video games.

For the majority of the game players are free to explore Hong Kong in a third person perspective and tackle the main story as they please. Players take control of Wei Shen as he attempts to infiltrate the Sun On Yee Triad organisation (definitely not an easy task).

Sleeping Dogs offers a variety of side activities that will easily distract players from the main storyline though and really give the world a sense of realism. These activities include things like gambling, fighting, car jacking and even karaoke.

A unique aspect of Sleeping Dogs is that combat has a large focus on martial arts and hand-to-hand combat (although weapons are still available). When using weapons players can make use of the cover system that lets players move between cover and target enemies with ease. 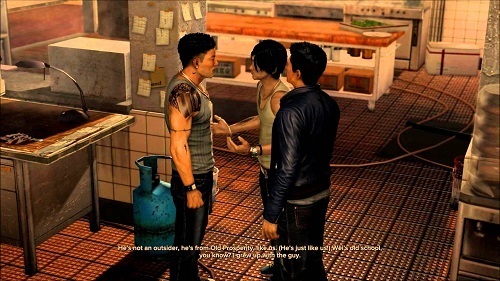 Fans of the role playing genre will also enjoy the RPG elements that are incorporated into Sleeping Dogs. Players gain proficiency in a number of skills as they advance through the game while also earning experience in three different forms; Triad XP, Face XP and Police XP. Each of these allows you to improve certain elements of your character which allows you and a friend to play through the game in a completely different way.

The only let down of this fun free roam game is the lack of multiplayer (Sleeping Dogs only offers leaderboards). If you think you’ve got what it takes to infiltrate the Triad organisation Sleeping Dogs will put you to the test.

Games Finder is a Steam Curator and featured in the aggregate review scores data of MobyGames and Neoseeker.
FEATURED ON
Games Like Grand Theft Auto, Games Like Mafia, Games Like Max Payne, Games Like Saints Row, Games Like Watch Dogs
LEAVE A REPLY Cancel Reply