Released across the PlayStation 3 and Xbox 360 in 2012 Soulcalibur V has all the features of you expect from this high quality fighting franchise. With a 28 character line up split between new faces and returning ones you’ve got the ideal formula for new players and old alike to join the Soulcalibur branch of games. The game also includes a tie in with Ezio from the Assassin’s Creed franchise for fans of the action stealth franchise wanting to control their favourite assassin in a new environment. 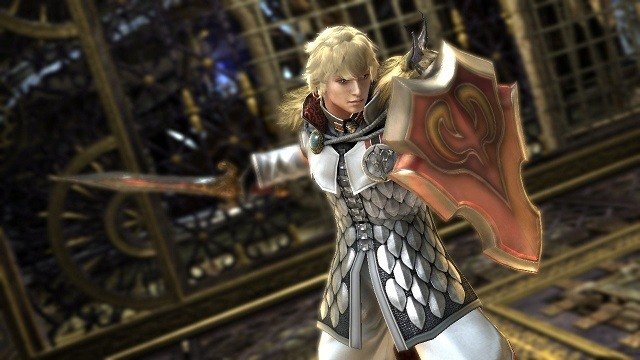 While fighting games are often rarely about their story Soulcalibur V offers ample foundation to set the scene of the single player fighting campaign on offer. Set 17 years after the previous game you’ll focus your attention around Sophitia from the children of Soul whose son Patroklos travels across Europe with his sister Pyrrha to rid her of the malfestation curse that has taken hold within her.

Told through cutscenes, still images and battles the story is passable but like most fighting games is not your primary focus and thus has some average story telling with conclusions that you’ll see from a mile away. Taking only around 4hrs to complete as is typical for fighting games most of your game time will come from elsewhere be it practice, multiplayer or head to head battles against the AI. 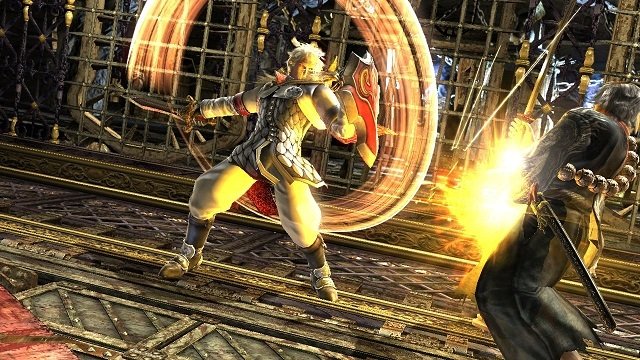 A redeeming element of the story mode in particular though is the ability to create your own unique character visuals by building off the fighting style of a current character but heavily modifying them. This ties in closely with quick battle that will pull said player creations across the world for you to battle and gives near infinite variations for you to encounter and takes out some of the usual fighting game repetition that you’ll experience.

Other modes include arena where you’ll try defeat 6 enemies as fast as possible, tutorial to practice your moves and legendary mode for veterans needing a significant test of their abilities. Multiplayer is the pinnacle game mode though with all the features you need for a coherent and accessible multiplayer although like all fighting games as they age the player pool quickly shrinks to only the extremely strong fighters leaving this unlikely to be the primary reason you’ll want to play on. 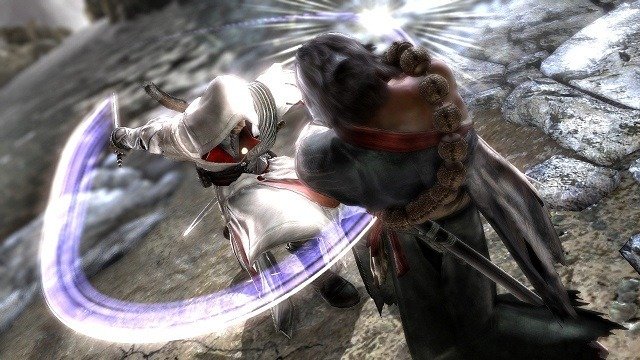 One thing in particular that Soulcalibur V continues to use to separate itself from the genre in general is the use of weapon based combat although a new witch like character does rely on her magical sphere over a traditional weapon that the other characters wield. Using the array of high and low attacks available with all of these weapons also return with Soulcalibur V although there is a newer focus on rewarding of aggressive actions to encourage a momentum to combat.