Spectrobes: Beyond The Portals is the sequel to the popular action RPG and fossil monster battle experience titled Spectrobes. The sequel has many of the same mechanics but a few new features that will deliver a fresh experience to fans of the original. 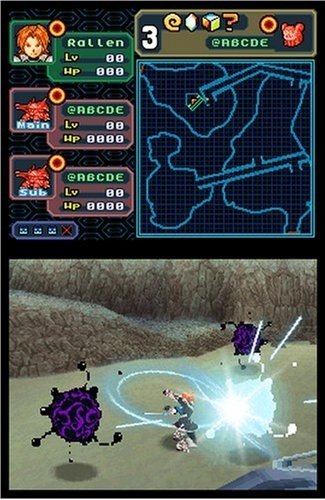 The plot again involves the Krawl, Rallen, Jeena and Aldous so it is recommended that you play the original game before the sequel to link up the story elements. After saving the Nanairo planet system in the first game (and after a few months of peace) players discover that their friend Aldous has been kidnapped by one of the Krawl leaders.

On top of his disappearance is the discovery of a number of portals and the discovery of a species of powerful dark Spectrobes. Rallen and Jeena are once again called to battle and save the galaxy by defeating the Krawl superiors and their leader in order to stop them for good. From a gameplay perspective the game is very similar to that of the original game with players again assuming the role of Rallen and sometimes Jeena in puzzle situations.

You are free to explore the various planets (most of which are from the original) along with other star systems thanks to the mysterious portals. The game also adds field battles that Rallen must deal with himself and the ability to customise ones ship. 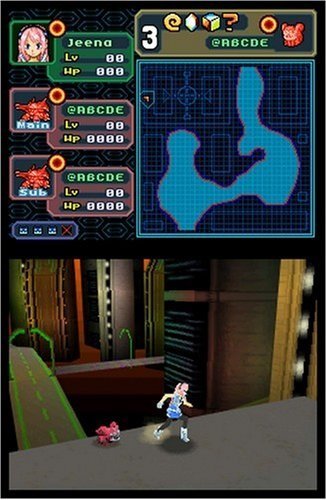 Spectrobes still form the majority of gameplay though with battles requiring players to use their Spectrobes to destroy enemy Krawl that they encounter. These battles use a mixture of basic attacks and special moves as players fill up their CH gauge.

Finding and collecting Spectrobes is where the game truly shines though with players having to excavate fossils and revive them in order to take command of the Spectrobe. The original Spectrobes are all there and Beyond The Portals more than doubles the amount while also including powerful Dark Spectrobes that are powerful versions of normal Spectrobes.

This review was first published on May 16, 2014. Read our update policy to learn more.