Spectrobes: Origins is the third game in the series and turns away from the Nintendo DS to bring the popular series to the Nintendo Wii. The game has a more action focus than previous games but still has the same monster collection aspect that made the original game so popular. 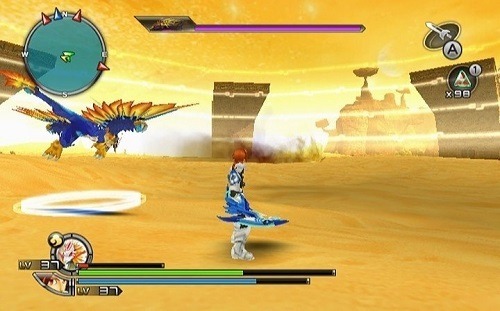 The game has the same two main characters (Rallen and Jeena) as previous games and again sends them on a quest to protect a star system from the evil army of the Krawl. Are you once again up to the challenge of restoring and summoning the power of the Spectrobes to stop the Krawl?

Just like the other games there is plenty of worlds to explore, fossils to find and many battles to participate in. Unlike other games though battle has a real time focus with players taking control of Rallen or Jeena (each with their own skillset) with a Spectrobe at their side to help them fight the Krawl.

Players can equip a variety of weapons to their character which will alter your battle tactics and provide plenty of combat depth. You can also switch between your six equipped Spectrobes as you please which means there are plenty of combinations to try. 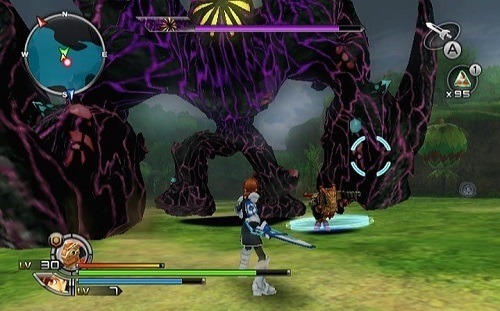 Spectrobes are gained in a very similar way to the previous games and must be extracted from the ground and carefully extracted from rock with drills and lasers. An improvement over the previous games is that power ups and items aren’t found in rocks anymore which speeds up the finding of Spectrobes significantly and means you’ll be doing much less excavation overall.

Spectrobes: Origins is a great inclusion in the series and has a number of significant improvements over previous games to make it a more action and fast paced experience. The important core elements are still there though so fans will be able to fall in love with the series all over again.

This review was first published on April 15, 2014. Read our update policy to learn more.