Spore Hero is an adventure spin-off of Spore available for the Nintendo Wii that was released in October 2009. 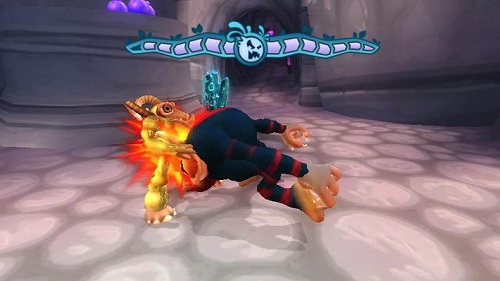 In Spore Hero players have the same creature creating freedom of the original Spore game and there is still plenty of creature evolving to also enjoy. The game doesn’t take players through stages though and is instead a continuous RPG inspired game that has players taking their creature into battles to save the planet.

The storyline follows players as they crash land onto a new alien planet, but you weren’t the only thing to land. After their landing players quickly realise an evil threat has followed them and is bent on wiping out the creatures of the planet.

Spore Hero has plenty of RPG features for players to enjoy with the game advancing through puzzles and quests given out by the various NPCs scattered around the game world.  As you move ahead in the story new parts and abilities will become available to players allowing you to evole your creation however you like. With over 200 abilities and creature parts to collect there is no shortage of customisation options just like in the original Spore. 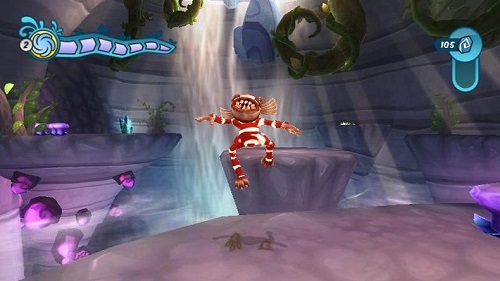 Fans of Spore will recognise most of these pieces while abilities are based off of these parts including poison spitting, dive bombing, powerful bites, charges and more. These abilities can also be paired up into powerful combos for added combat depth.

Once you’ve created your most powerful creature players also have the option to take it into the multiplayer arena against friends for bragging rights as the one true Spore Hero. The game definitely hits all the right buttons for fans of the original game release. Relive the creature creation that got you hooked on with Spore Hero for your Nintendo Wii.