Star Wars: Galactic Battlegrounds takes the popular science fiction Star Wars franchise into the real time strategy (RTS) game genre. With the same engine as the popular Age of Empires franchise (AoE 1 and 2) the adventure has many similarities in design and overall gameplay feel to that strategy series. Released in 2001 Star Wars: Galactic Battlegrounds was followed by an expansion pack a year later (Clone Campaigns) which add an additional two factions and new campaign content. 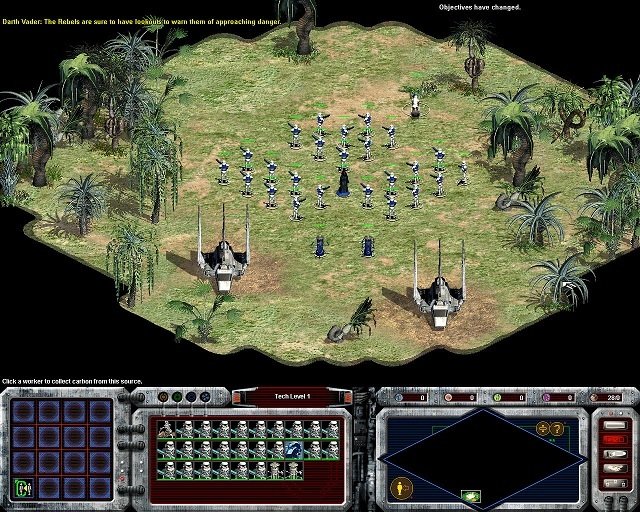 Campaigns are the heart of the Star Wars: Galactic Battlegrounds with a wealth of varied challenges as you control different factions. This includes a tutorial campaign where players command a Wookie force as the father of Chewbacca, a trade federation campaign that explores the events of Star Wars: Episode 1 around Naboo, a similarly themed Gungan campaign and a Galactic Empire and Rebel Alliance campaign set towards the later stages of the Star Wars franchise with episode 4 to 6 content.

All throughout these campaigns you’ll find familiar locations, characters and battles that ensures the game has further appeal for those that follow Star Wars closely. This is further expanded with a host of in game Easter Eggs for those that explore every inch of the campaign maps. That’s not to say those less familiar with Star Wars won’t enjoy the strategy challenge and story though with the core real time strategy mechanics providing a solid gameplay foundation. 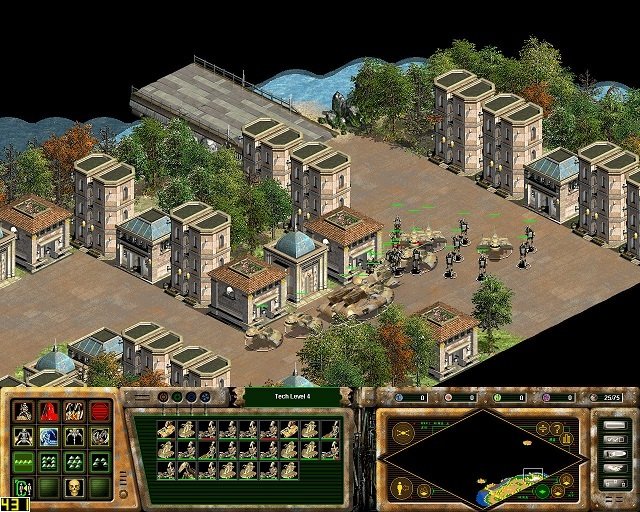 This gameplay is similar to others in the real time strategy genre and doesn’t seek to innovate the formula of those before it. This sees the foundation of every scenario in the campaign being management of your factions respective worker units to efficiently acquire and stockpile the four game resources.

This includes food which is primarily for units, carbon for buildings, nova crystals for technology and trade and rare ore for advanced technology and defensive buildings. Sources of these materials are reminiscent of Age of Empires such as food being available from muja fruit bushes, fishing, hunting, farms and animals or nova crystals being able to be acquired passively by collecting Holocrons and placing them in a Sith or Jedi Temple building. 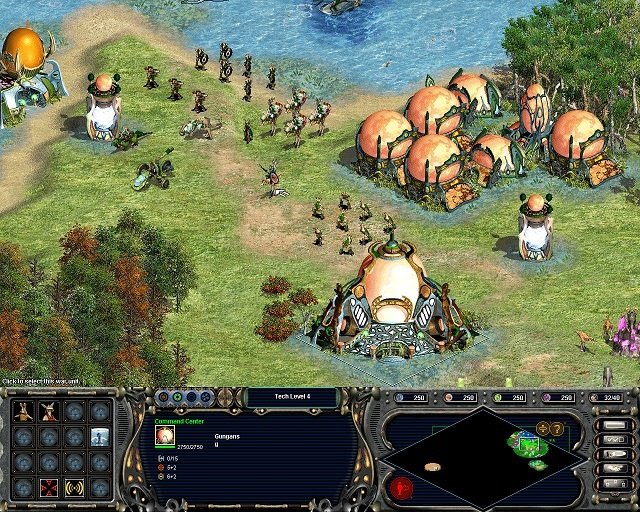 This is not a building you can expect to build early on though with Star Wars: Galactic Battlegrounds featuring a familiar progress system that requires you to advance through several tech levels by meeting the necessary prerequisites and resource requirements. Along the way you’ll fight a number of battles units similarly inspired by the Star Wars franchise and gives you land, air and see unit options that provide ample strategy to explore. These units like your workers tie closely to the faction you choose with each having a small handful of unique units that may be boosted further by their unique faction bonuses.

These units are also available to players beyond the campaign mode in skirmish where you can fight with your own customised settings across a number of Star Wars planets. Ultimately fans of both the Star Wars universe and Age of Empires II will find plenty to love in this game as it combines the two concepts closely together.

This review was first published on July 22, 2014. Read our update policy to learn more.