Launching on Windows and PS4 (with cross platform play) is the fifth game in the Street Fighter franchise which features the same mechanics that you’ve come to love with 4 fresh faces to fight with and against in the various familiar and new game modes while utilising the new V-Gauge mechanic to maximum effect. 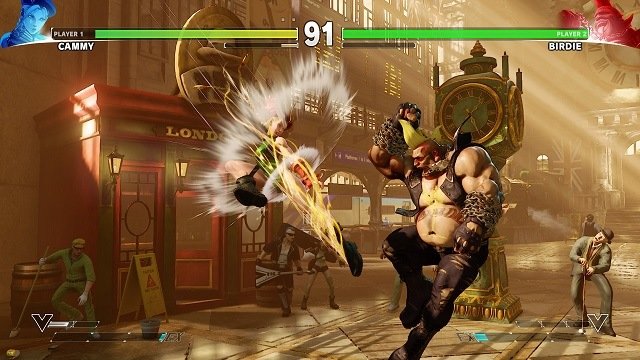 In terms of story Street Fighter V offers a familiar story mode to fight your way through and explores a world where M. Bison achieves unimaginable power with Earth subsequently falling into a long darkness that sees Ryu, Ken and Chun-Li embark across the globe to stop the deadly Black Moons before it is to late. With warriors across the world with their own motivations and personal agenda the final battle is many fights from start to end providing a story framework for your back to back bouts.

Just like the Street Fighter games of the past Street Fighters V is primarily a side scrolling fighter where players fight with one of the 16 launch characters (4 of which are new faces to the franchise being Necalli, Rashid, Laura Matsuda and Easterner). Combining basic and special attacks together your objective is to knock out your opponent by reducing their life bar. The same EX gauge staple of the past two games returns and is vital to landing super moves as it builds up over time as you land successive attacks. 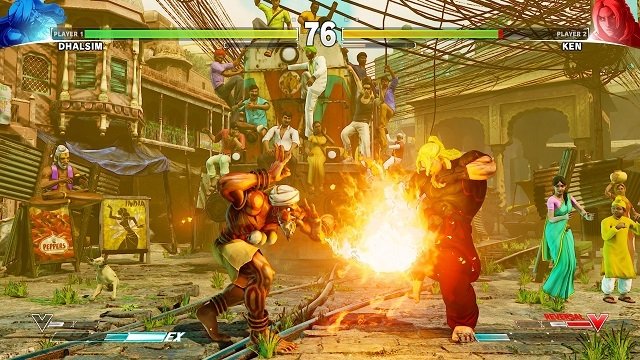 In Street Fighter V though you’ll also have to master another gauge, the V Gauge which is built up as attacks are thrown at the player it enables the use of three techniques; skills, reversals and triggers which each drain the bar to a varying degree. While similar in design to the EX gauge this adds an additional layer of combat strategy and something your opponent will need to track given the counter play they introduce.

Skills are simple in nature such as parrying an attack or deflecting a projectile while reversals offer an easy means to counter an attack first hand. Triggers are the strongest of this new gauge, draining it completely but can alter gameplay significantly with the likes of fire breathing, large damage boosts, better recovery speed, whirlwind attacks and other deadly fighting moves. 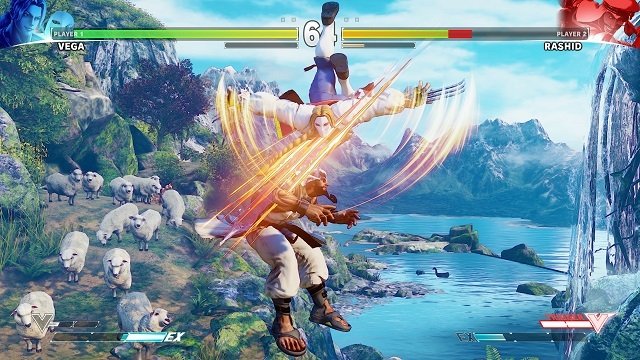 While the original launch version of Street Fighter V lacked quality of life adjustments on the Windows port of the clearly PlayStation orientated title Street Fighter V has improved since that time with a few regular content updates to address the major concerns making it a worthy fighting title across both launch platforms.