Summoners War is an exceedingly popular mobile turn based RPG released for iOS and Android in mid 2014. Having received tens of millions of downloads and having millions of active players it is by far on the of the largest in its niche. 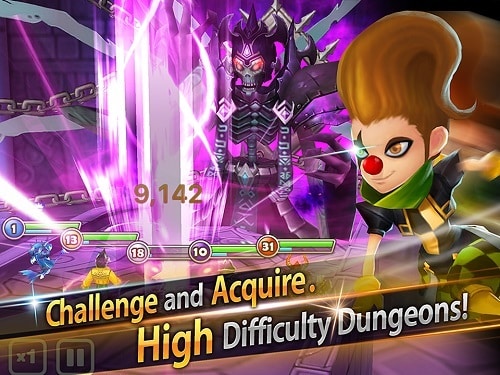 Commanding a summoner your job in the Summoners War universe is to summon monsters onto the field of battle while making your way through the campaign or stepping into the PvP environment. Available monsters range from 1 to 6 stars with each being more powerful than the last which provides players a constant goal to strive for.

Said monsters belong to 5 typical elements being light, dark, water, fire and wind which have advantages and disadvantages against each other. This is expanded further with archetypes which drive the strength levels of monsters in various statistics and dictates how they’ll fit into a given player strategy.

The real customisation is saved for the in built rune system which also offers much of the games longevity. A total of 6 runes can be linked to each monster alter their core stats and attributes with the likes of extra health or bonus attacks. This shines in the PvP landscape where your hours spent finding and upgrading your ideal rune setup can make the difference as you go heads up against another players team. 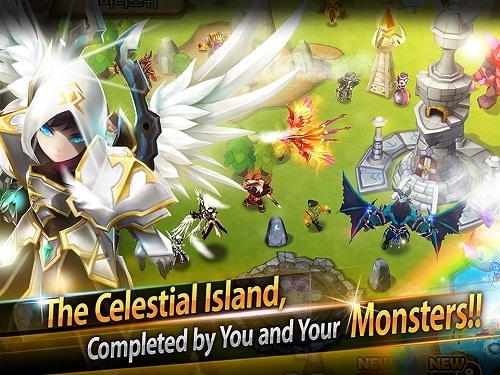 Summoners War isn’t only about PvP though with a healthy dose of PvE with the likes of world bosses with impressive rewards for those with strong teams to spawn in.

Summoners War shows no signs of slowing down, continually adding impressive new features, more monsters and refinements. If you have a soft spot for the hero collecting RPGs taking over the mobile app stores you owe it to yourself to have this one installed.